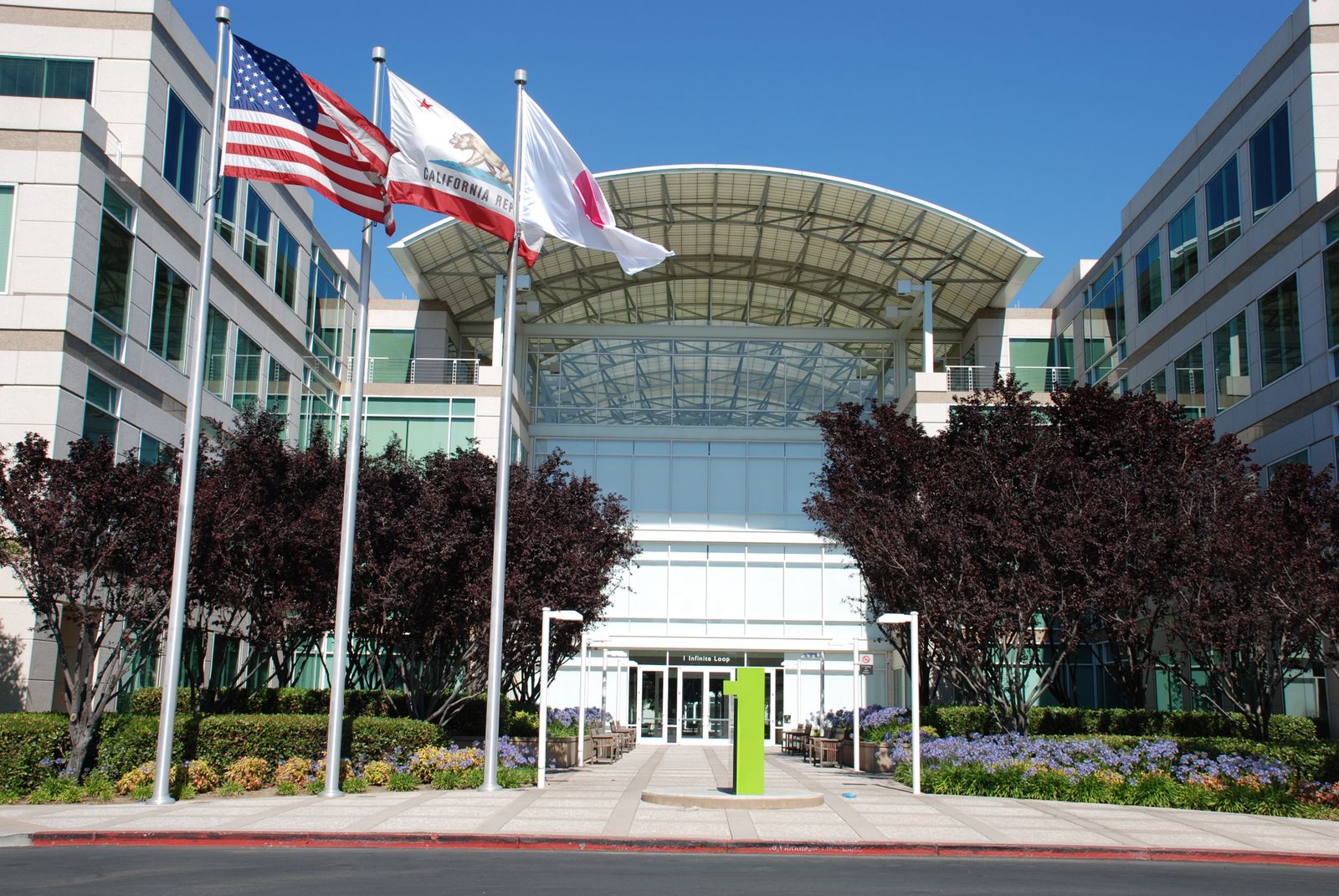 Apple announced its Q4 earnings call earlier today, beating its own estimates but falling slightly shy of the ‘industry estimates’ in revenue and iPhone sales. During the earnings call, Apple went on to reveal a few more interesting pieces of information.

Apple CEO Tim Cook started off the earnings call with a statement, “this is our first earnings call since the passing of Steve Jobs,” Cook said, “his spirit will forever be the foundation of Apple and we look forward to continuing the amazing work that he loved so much.”

Apple’s CFO Peter Oppenheimer said that half of the 6.6M iPods sold were iPod touch models, which means that at least 3M of these were sold. There were also 6 million downloads of Apple’s new Lion operating system and 180M iBooks were downloaded from its iBookstore.

Oppenheimer specifically stated that strong sales of the MacBook Air accounted for a good chunk of the large 26% year-over-year growth of the Mac, which sold 4.89M units.

Read next: Microsoft excludes tablets from its holiday advertising push