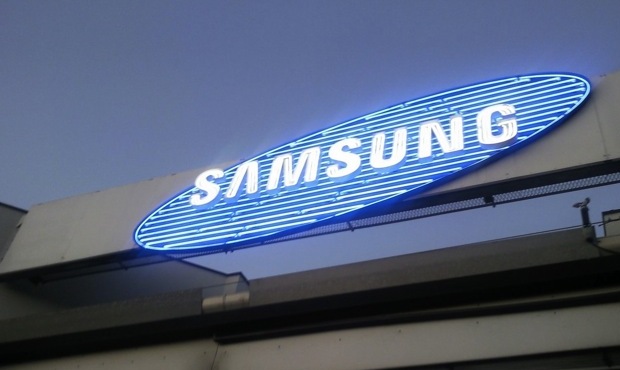 In the latest development of its ongoing spat with Apple, Samsung is seeking to block the sale of the iPhone 4S in Australia and Japan.

The Wall Street Journal reports that Samsung filed preliminary injunctions at the Tokyo District Court – citing technology infringements – and at the New South Wales Registry, Australia – where it claims a breach of wireless telecom standards patents – in a bid to prevent the sale of Apple’s new Phone 4S device.

The company is also reported to have requested a bar on the sale of both the iPhone 4 and iPad 2 in Japan.

This news is the latest in a series of developments from both companies in these two markets.

The Samsung Galaxy Tab 10.1 tablet is currently banned in Australia and parts of Europe after Apple successfully argued moved against it. The under-fire firm played dirty during the iPhone 4S launch in Australia, setting up a pop-up booth selling Galaxy S II handsets for just $2.

In Korea, Apple struck back against its rival last week, telling a court in Seoul that the South Korea head-quartered firm lacks novelty.

Last week a court in The Netherlands dismissed Samsung’s 3G technology patent claims against Apple. The decision denied a sales ban which left the Cupertino giant able to continue on unaffected, unlike Samsung which has been forced to modify three Galaxy models for sale in the country.

Read next: Reliance Industries to start offering 4G services in India by mid-2012