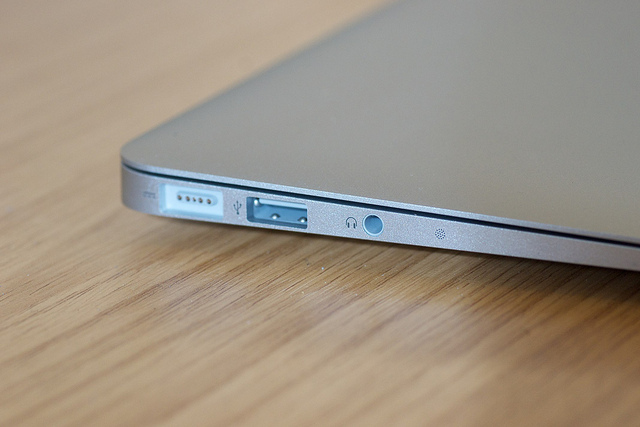 China’s Catcher Technology, one of the world’s biggest suppliers of metal casings for Apple, Dell, Lenovo and Sony notebooks, yesterday announced it would shut one of its manufacturing plants in the Suzhou province after it was ordered to cease operations due to environmental issues connected with the factory.

The Financial Times reports Chinese regulators forced the closure after local residents reported bad odours being pumped out of the plant, after the company issuing an emergency bulletin on Sunday.

Catcher doesn’t dominate the headlines as much as other companies in Apple’s supply chain but the company is the main manufacturer of the company’s aluminium unibody casings for the MacBook Air and MacBook Pro, as well as casings for Acer ultrabooks and other major notebook vendors.

The manufacturer has already outlined how sales will be affected in October:

Catcher said the shutdown will impact October sales by a fifth, assuming plant improvement works are completed and approved by regulators by the end of the month. The company had sales of T$21.8bn ($725m) last year, with analysts expecting an increase to T$37.1bn this year. Its stock fell by nearly the daily limit of 7 per cent on Monday.

Apple has come under fire in China, with environmental groups accusing the Cupertino-based company of utilising suppliers that contribute excessive levels of pollution in the country, something that has seen it engage environmental watchdogs to improve operations.

The shutdown marks an effort by Chinese regulators to bring suppliers in the country to task for their pollution levels. Whilst the closures will help manufacturers clean up their operations, a reduction in output could affect sales of Apple and other notebook vendors’ product supply.