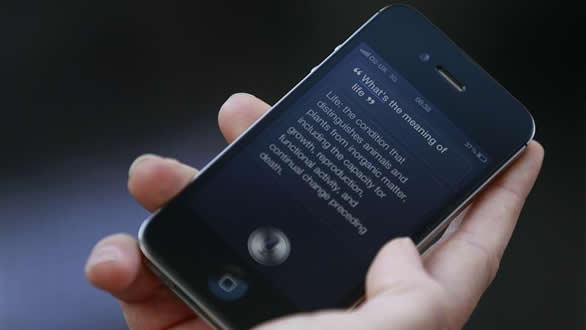 Apple has announced that sales of its new iPhone 4S smartphone have exceeded 4 million units over the first weekend, adding that it saw 25 million people install iOS 5 within the first five days of release.

As a result, Apple not has more than 20 million customers using its iCloud service, a platform that launched alongside its iOS 5 software last week, helping the company to move customer documents and data onto the Internet and reduce dependance on desktop software.

Sales of the iPhone 4S have been boosted by Apple’s new iOS 5 software, which saw the company incorporate a number of new features including improved notifications, custom ringtones, iMessage and of course iCloud. However, the new voice-activated assistant Siri has dominated the headlines, serving up information and performing commands simply by processing questions or statements that an iPhone owner issues.

“iPhone 4S is off to a great start with more than four million sold in its first weekend—the most ever for a phone and more than double the iPhone 4 launch during its first three days. iPhone 4S is a hit with customers around the world, and together with iOS 5 and iCloud, is the best iPhone ever.”

Read next: One Startup Weekend condensed into 7 minutes [Video]