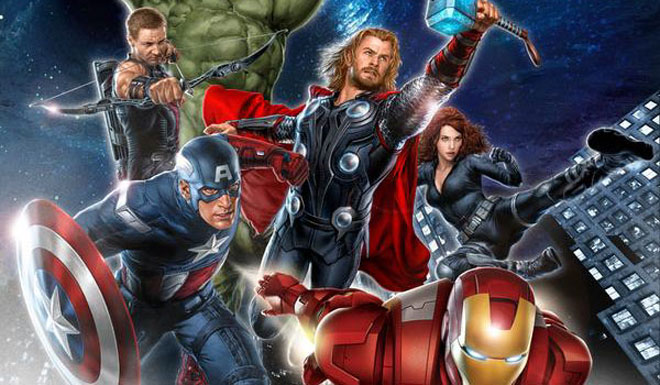 If you’ve been excited to catch Marvel’s The Avengers in theaters, you’re not alone. Records broke today when 10 million downloads of The Avengers trailer on iTunes were shipped off in only 24 hours. This breaks the former record holder for Transformers: Dark of the Moon, which received a paltry 6.4 million downloads in its first day.

The Avengers follows the story of the S.H.I.E.L.D. agency as it brings together a team of super humans to help save the Earth from annihilation by extraterrestrial invaders. These super humans consist of famed heroes like Marvel’s Iron Man, Captain America, Incredible Hulk and Thor, along with a mixed batch of other characters who fight to save the world.

The Avengers stars Robert Downey Jr., Chris Evans, and Scarlett Johansson with Chris Hemsworth, Jeremy Renner, Samuel L. Jackson, and a few other notable names that are sure to draw crowds when it arrives in theaters on May 2012. To get a taste of the action yourself, see the official Marvel trailer below.

Read next: October 16th will be Steve Jobs Day in California