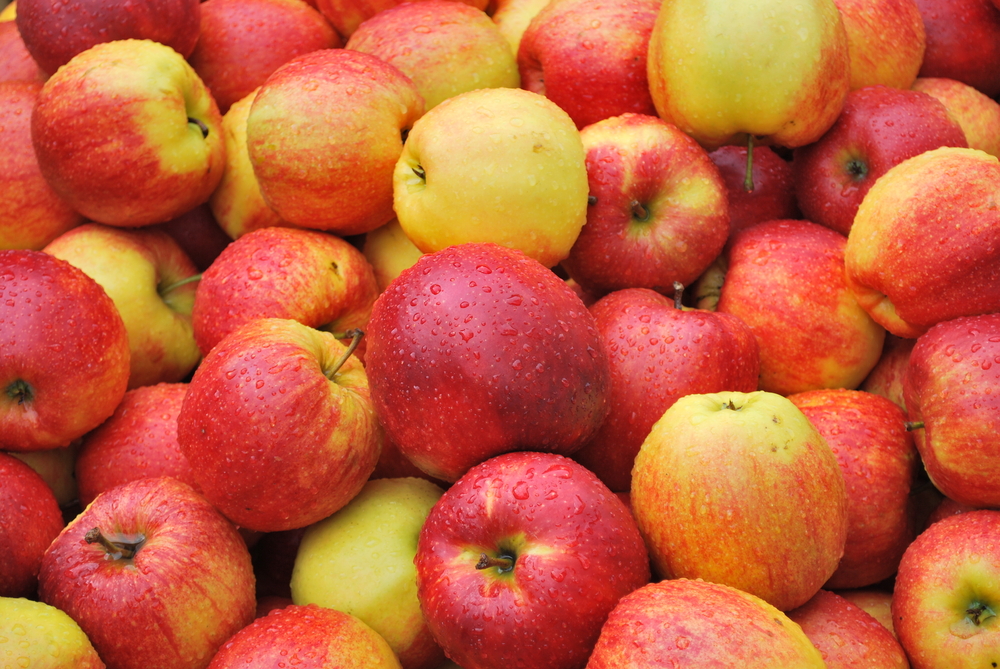 Today, at Apple’s iPhone 4S event, the crowd was very excited about Siri, the voice activated assistant feature for the new iPhone.

“For decades technologists have teased us with this dream that we can talk to our technology,” said Apple’s Phil Schiller, “But it’s never come true! It’s such a let-down! What we really want to do is just talk to our device!”

Schiller announced that Siri will have Dictation, a new speech to text feature that will be built into the new iOS5. Dictation processes natural language, contextual and conversational, and works with built-in apps. We first wrote about Dictation in August, when we peeped the microphone next to the space bar in the keyboard.

“Now whenever you see a keyboard, you’ll see a microphone. Talk to Siri, tap done, and in the blink of an eye it comes back with your text. Speak with your natural language,” said Schiller.

As you can see in the screenshot above, once the Dictation feature has been enabled, it will appear next to the global keyboard button, making the Spacebar slightly smaller. The microphone icon can be tapped, allowing you to speak into it. Once you’re done speaking the text appears in the field above.

Read next: iPhone 4S, Siri and today's Apple event - EVERYTHING you need to know in a handy list.