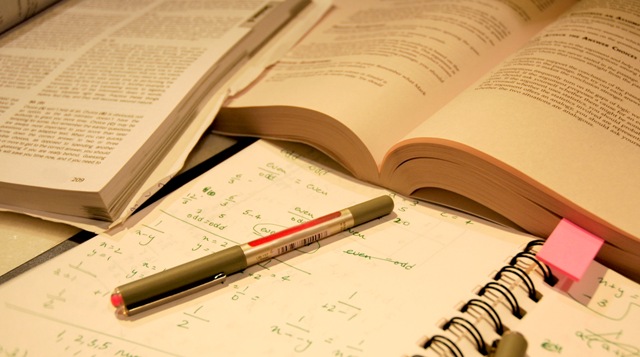 Last month we reported that Apple’s iTunes U service had surpassed the 600m downloads mark, 300m of which were in the past year alone. And now it seems that The Open University in the UK is leading the university pack, notching over 40m downloads, reports the BBC.

iTunes U is basically the iTunes Store but for education, distributing information such as audio and video from lectures to learners around the world, meaning that universities and colleges have a single home for all its digital content.

It seems that mobile devices have had a huge part to play in the surge in popularity of iTunes U, doubling its number of downloads in the past year. And as we wrote previously, almost a third of all traffic to iTunes U arrives from an iOS device, 60% of which is based outside of the US.

The Open University is a distance learning and research university founded in the UK in 1969, and it now serves hundreds of thousands of students. It’s thought that around half of the universities using iTunes U have opened up their material to anyone rather than restricting it to their own students, and it seems this has contributed massively to the popularity of The Open University’s material, with 90% of its downloads emanating from outside the UK.

“It is crucial for part-time students to be able to study when, where and how it suits them and we excel at finding new and better ways to enable students to study on the move.”