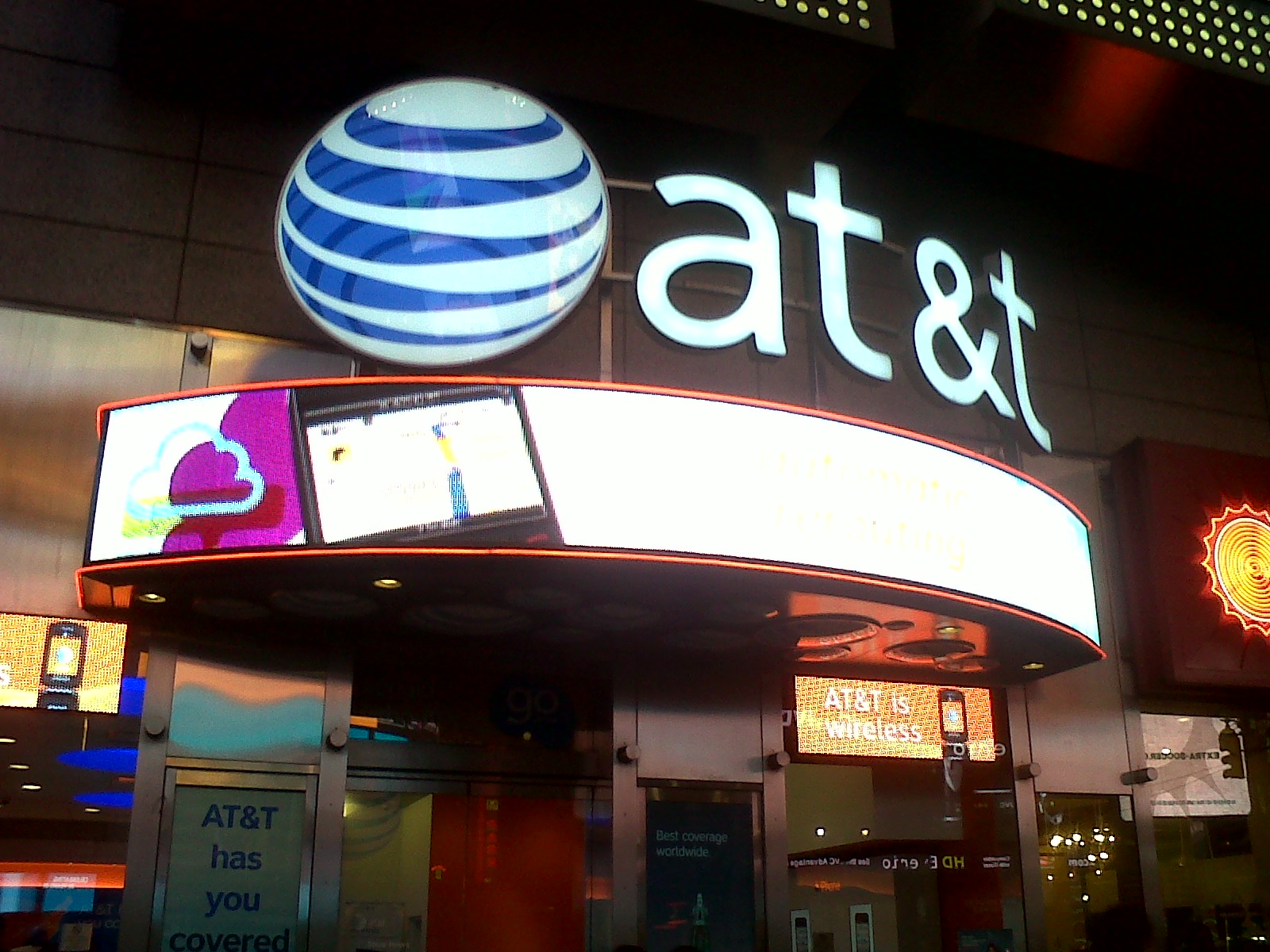 Say what you will about the iPhone 5 rumour mill but it never is uninteresting. After having gone back and forth over how many models of iPhone Apple is releasing on Tuesday, the appearance of cases for a teardrop-shaped iPhone 5 in AT&T retail stores may mean that the company is planning on releasing two new handsets after all.

We received word yesterday of an iPhone 4S having surfaced in Apple’s inventory and an iPhone 5 showed up on China Unicom’s website, advertised as supporting the speedier HSPA+ network. MacRumors now reports that an AT&T retail employee sent them pictures (shown below) of thinner, teardrop-shaped silicone cases showing up in the company’s stores.

Collating the various rumours we have heard so far, the common thread seems to be that Apple is planning to release a low-cost iPhone 4-lookalike, the iPhone 4S, and the new flagship model, a slimmer and MacBook Air-like iPhone 5. Although none of this is written in stone, where there’s smoke there’s fire, and we’d be very surprised if Apple only introduced a single new iPhone come Tuesday.