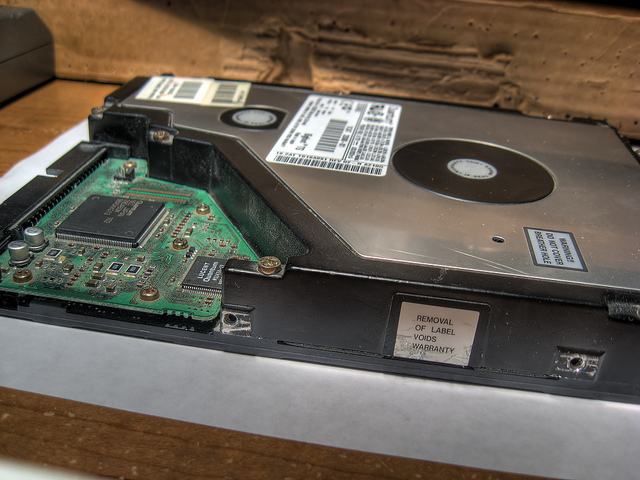 According to a TUAW report, there is a source sharing information that Apple may no longer be manufacturing the iPod classic and shuffle as early as this year. This could make way for a full on push of the iPod touch, iPad, and iPhone as the core Apple mobile products.

The iPod classic was the last hard-drive based iPod, and seeing it go is a final transition to flash-based memory. The shuffle was really popular with runners and cyclists because of its smaller form factor and screen-less design, as well as younger consumers because of the price-point.

The shuffle also has been applauded for bringing a whole new generation into the Apple stable of products. Because of their rainbow of colors, they were attractive to teens as an accessory and not just a music device. Now we’re just left with the nano.

This is also the last of the iPod devices to not have a screen, so clearly Apple wants anyone and everyone using an Apple device to have access to the app store, which is a huge moneymaker for them and for developers.

We’re told that the iPhone 5 is hitting stores on October 14th, but we’ll learn more at the official Apple event on October 4th.

Read next: Apple may bring iTunes Store to 10 new countries in Europe soon