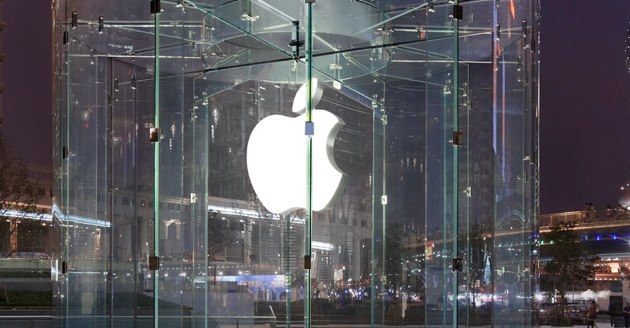 A group of consolidated class action lawsuits against Apple and 8 other defendants was dismissed by San Jose U.S. District Judge Lucy Koh today. The complaint centered around claims that Apple and the other defendants let advertisers collect information about and track the users of mobile devices without their permission.

The case was dismissed because there were too few specifics given by the people making the claims and too little evidence of the tracking. there was also a question about whether the licensing agreements that were accepted by the users of the devices would even allow them to be pursued over the matter. The complaints largely centered around the fact that Apple “designed a platform in which mobile industry defendants and absent app developers could possibly engage in harmful acts,” which Koh said was too speculative to be considered a good enough argument to bring to trial.

The defendants, including Admob Inc., Flurry Inc., Mobclix Inc., Pinch Media Inc., Trafficmarketplace.com Inc., Millennial Media, AdMarvel Inc. and Quattro Wireless Inc., were represented by S. Ashlie Beringer, a Palo Alto lawyer. She posited that for any of these devices to be effective, they need information like user location. “Mobile applications need to access information on the device to work, and so do the companies that provide ads and other support to these apps.”

The plaintiffs were given 60 days to file an amendment that provides more information that would make the case actionable, so they’ve got a chance to get their act together and still make this case happen. For now though, it looks like this is one less legal action for Apple to have to worry about.

This case appears to be an amalgamation of several privacy cases related to information collection. In April it was revealed that the iPhone, like most other mobile devices, including Android phones, collects information about your location anonymously in order to provide better services. That information is then shared in some ways with apps. Apple spoke out about the location data issue, providing an FAQ about the way it handles user information in this case.

Ad networks like those listed in the complaint can also take advantage of this information, if allowed to by the user, said Apple. “Our iAds advertising system can use location as a factor in targeting ads. Location is not shared with any third party or ad unless the user explicitly approves giving the current location to the current ad (for example, to request the ad locate the Target store nearest them).”

Read next: AnyBeat is the social network that doesn't even want your real name [invites]