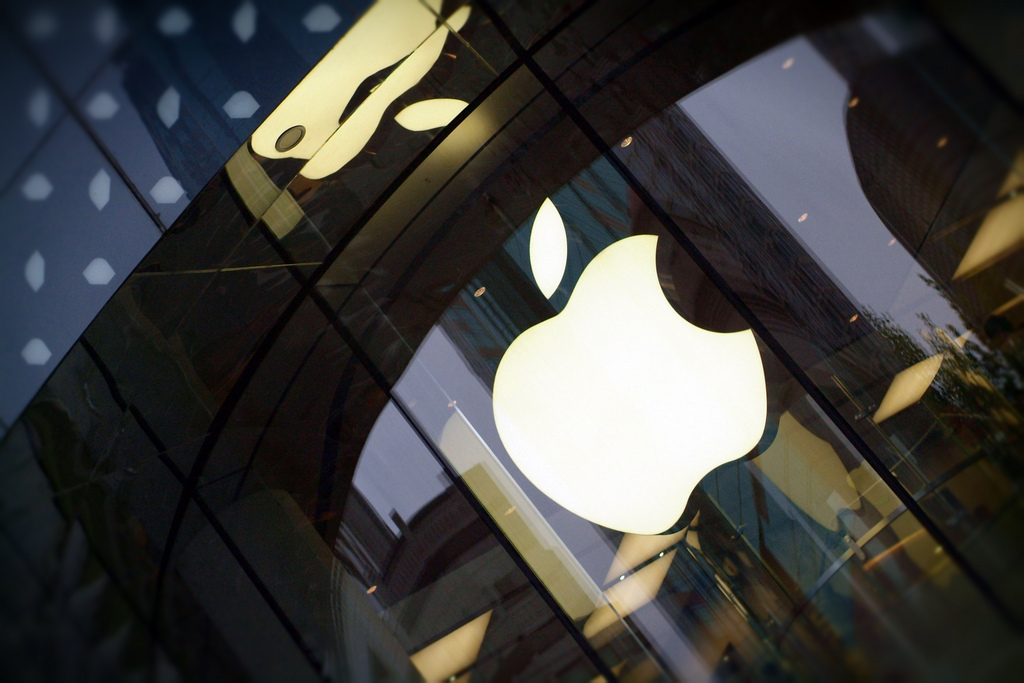 Apple threw open the doors of its store in Shanghai on Friday, welcoming Chinese customers and fans to its largest retail outlet in the country, according to a report by M.I.C. Gadget.

Situated on Nanjing Street in Shanghai, the five-story building houses 300 employees and can serve over 40,000 customers on a good day.

As with the launch of every Apple Store, there were enthusiastic Apple employees welcoming perhaps even more overjoyed customers as they came to celebrate the launch of the store, which was on a grander scale than most other launches. Each of the over 500 people gathered there went home with free t-shirts, courtesy Apple.

Apple started selling the iPad 2 3G in China on Tuesday and has in recent times seen tremendous success in the country. The Shanghai store brings Apple’s total tally of stores in China to five and, clearly, it’s just the beginning.

Read next: MacroSolve sues AT&T, Dell and other companies over app distribution