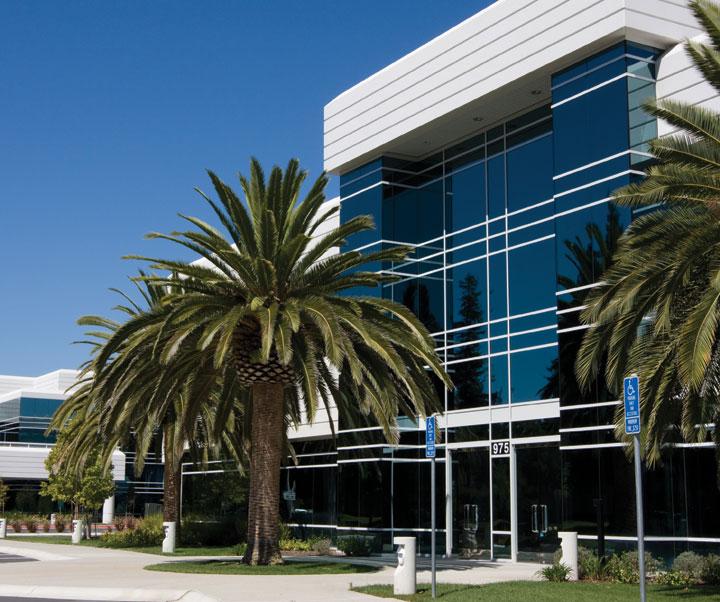 Despite the fact it is pushing ahead with its new “Spaceship” campus in its home city of Cupertino, Apple has reportedly been forced to lease new office-space in the neighbouring area of Sunnyvale as the company continues to rapidly expand its workforce in the face of huge economic growth.

A report by the San Jose Business Journal, citing industry insiders, says that Apple has signed a lease for a two-building campus totalling 108,712 square feet, located at  975 and 995 Benecia Avenue – offices that are situated parallel to each other in the centre of the site, with dedicated employee parking on all sides of the buildings.

Apple is believed to have expanded to Sunnyvale due to its excess of large amounts of vacant office space, where many offices were built on speculation. Rival technology company Google recently announced it had signed a deal to lease four office buildings in the Sunnyvale area, offices capable of accommodating as many as 2,900 employees as the company continues its growth spurt.

If reports are confirmed and Apple occupies the offices at Benecia Avenue, the company will be located around two miles from Google’s Moffet Park campus, as technology companies continue to expand their workforces throughout California.

Apple’s Spaceship campus is expected to be completed by 2015, with it rumoured that the company will seek to build an additional campus once work finishes on its new HQ.

Read next: Samsung sues Apple in The Netherlands over iPhone and iPad 3G technology