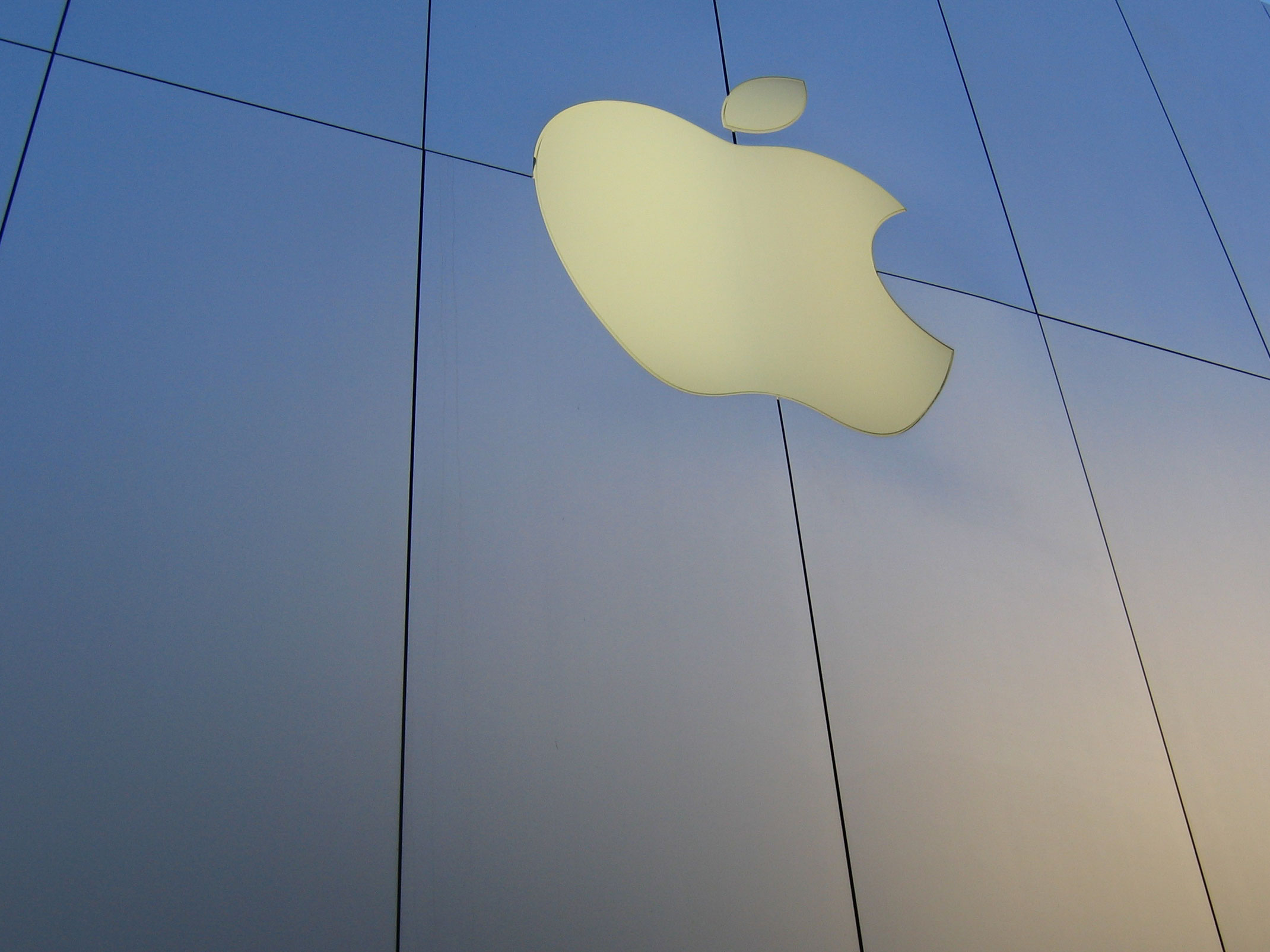 Apple and Dropbox have become two of the first technology companies named in a call-to-action by the Electronic Frontier Foundation (EFF) to agree to stand up against the U.S Government’s demands for user’s data, by signing an agreement to protect user privacy by joining the Digital Due Process coalition.

The EFF explains that the Digital Due Process coalition consists of a number of privacy advocates including the EFF, ACLU and the Center for Democracy & Technology, but also technology companies including AT&T, eBay and Comcast, all of which share the goal of modernising surveillance laws that extend to the Internet.

The DDP coalition is especially focused on pressing Congress to update the woefully-outdated Electronic Communications Privacy Act or “ECPA.”

ECPA was passed by Congress in 1986, before the World Wide Web was even invented and when cell phones were still a rarity. Yet to this day, ECPA is the primary law governing how and when law enforcement can access personal information and private communications stored by communications providers like Google, Facebook, your cell phone company or your ISP.

Unfortunately, ECPA is weak, confusing, and outdated. For example, it doesn’t specifically address location information at all, which has led to years of fighting in the courts about whether or not the government needs a search warrant to track your cell phone.Meanwhile, whether or not ECPA requires the government to get a warrant before seizing private communications content like your emails and IM chats turns on absurd factors like how old the messages are and, according to the Justice Department, whether or not you’ve read them yet. Frighteningly, the government also seems to think that the privacy of your search history stored with Google or Yahoo! or Microsoft’s Bing isn’t protected by ECPA at all.

The EFF hopes to modernise the Act, ensuring it better protects digital citizens, and has sought to discuss the matter in Washington D.C, campaigning for reform. With Apple and Dropbox on board, the EFF intends to focus its attention on the 25th anniversary of the ECPA’s passage on October 21, awarding both Apple and Dropbox a “gold star” for their actions.

Read next: Windows Phone Mango update to roll out to AT&T customers on September 27