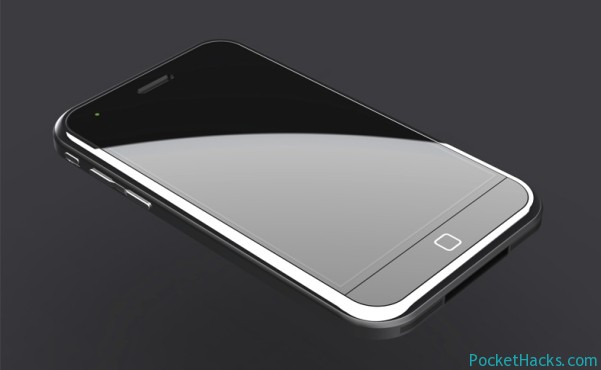 According to a report by the Southern Metropolis Daily, China’s third largest mobile operating China Telecom has begun preparations for sales of Apple’s upcoming iPhone 5, training staff to accept orders for the phone at the end of September.

Sources have indicated that the carrier has already announced availability of the device at one of its stores, with official sales beginning in October. The operator, now bigger than Verizon Wireless and the world’s biggest CDMA carrier, is predicted to sell more than a million next-generation iPhones by the end of 2011.

Company chairman Wang Xiaochu has already indicated the company will increase subsidies to tempt mobile customers to the network should they want an iPhone 5. This, coupled with a rumoured 1.5 billion yuan ($235 million) spend on marketing the iPhone 5, is likely to help Apple boost sales significantly in the country.

We reported yesterday on two independent reports indicating release dates for Apple’s iOS software and next generation iPhone. It was suggested that Apple will begin signing of its iOS 5 Gold Master from September 23, with a separate rumour suggesting the iPhone 5 will become available on October 15.

Read next: Social network Ayloo is all about the conversation