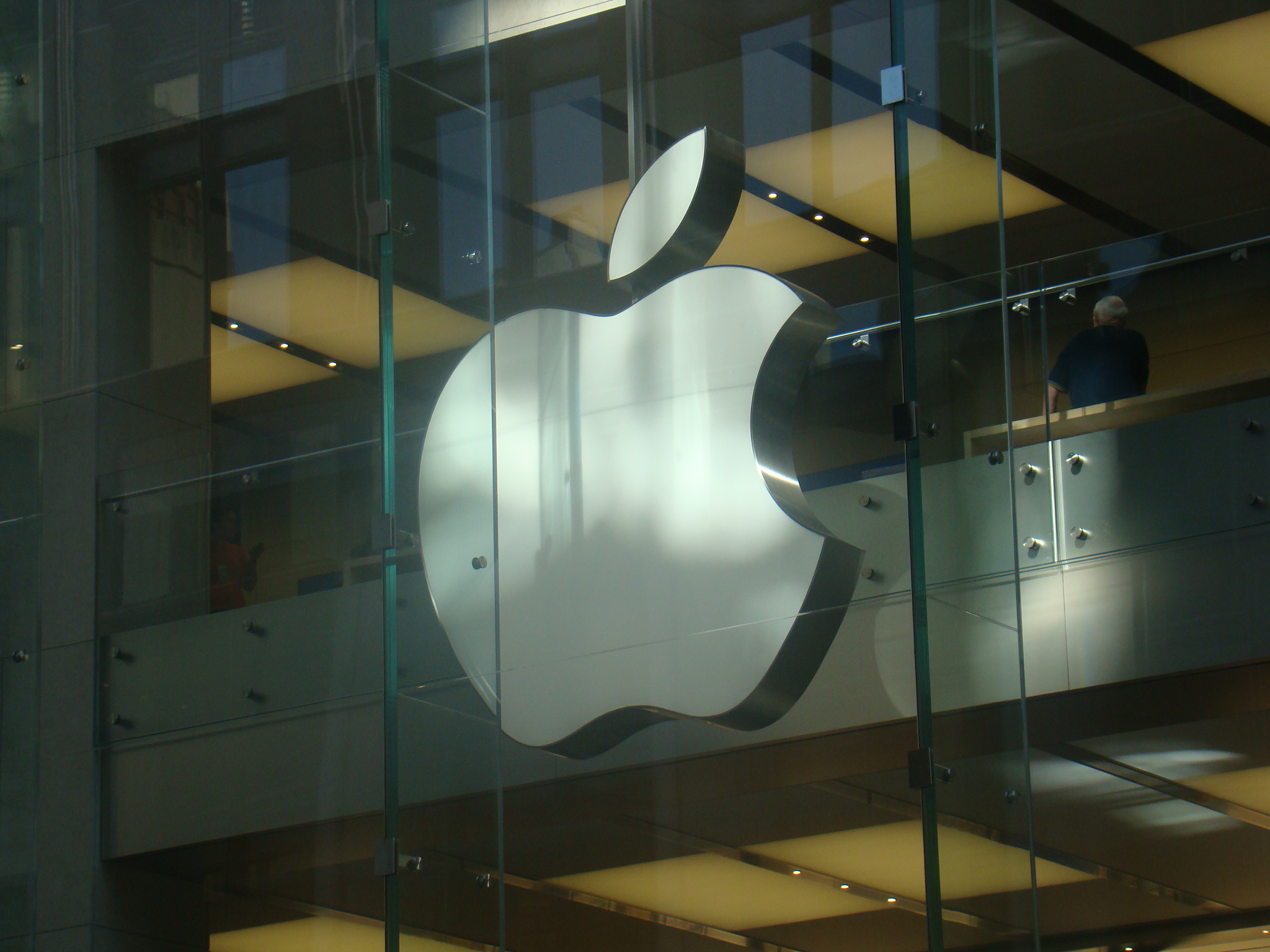 Two independent reports indicating release dates for Apple’s iOS software and next generation iPhone surfaced on Tuesday, suggesting that Apple will begin signing of its iOS 5 Gold Master from September 23, with a separate rumour suggesting the iPhone 5 will become available on October 15.

BGR reports that Apple will seed the iOS 5 Beta 8 release to developers on Friday, making it the final beta before the Gold Master release on September 23. Its source indicate that Apple will then request carriers give technical acceptance to the final release by October 5, paving the way for an early-to-mid October launch.

Orange’s Stéphane Richard noted “if I believe what we heard, the iPhone 5 will be released on October 15,” tipping a Saturday release for Apple’s next generation iPhone, a day not normally associated with any past Apple launch.

Richard has previously “leaked” information about Apple’s upcoming iPhone, suggesting the device would be SIM-free and would be “lighter and thinner”.

With the release date of Apple’s new smartphone drawing closer, suggested release dates will come in thick and fast until Apple confirms the unveiling itself. As it stands with nearly all Apple rumours, this is purely speculative and has not (and will not be) confirmed by Apple until is begins inviting people to its launch event.

Read next: Hands on with Windows 8