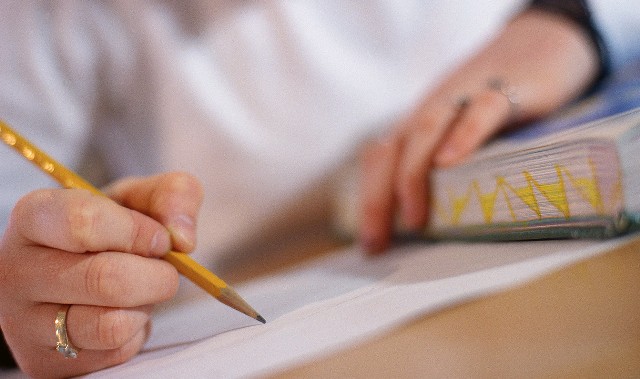 You know all about iTunes for music and apps, but iTunes U brings the iTunes Store to education, aimed at distributing information to learners around the world. So, an educational institution can have a single home for all its digital content.

And even though it’s sitting in the shadow of its main iTunes counterpart, it transpires that iTunes U is notching up some pretty impressive figures itself.

As the Loop reports, iTunes U has secured more than 600m downloads since it launched in 2007. That’s impressive enough in itself, but more than half that figure has happened in the past year, and with more than 1,000 universities currently with active accounts, things could get even bigger for it.

But at the top of the tree are Open University (UK) and Stanford University (California), each with more than thirty million downloads.

Given that we’re now in the decade of mobile, it’s perhaps not too surprising that almost a third of all traffic to iTunes U arrives from an iOS device, whilst 60% of users are based outside of the US – it is available in over 120 countries after all.

Earlier this year we reported that the iTunes App Store had hit its ten billionth download. iTunes U is a long way off securing those sort of figures, but with 300m in the last year alone, it’s certainly on the up.