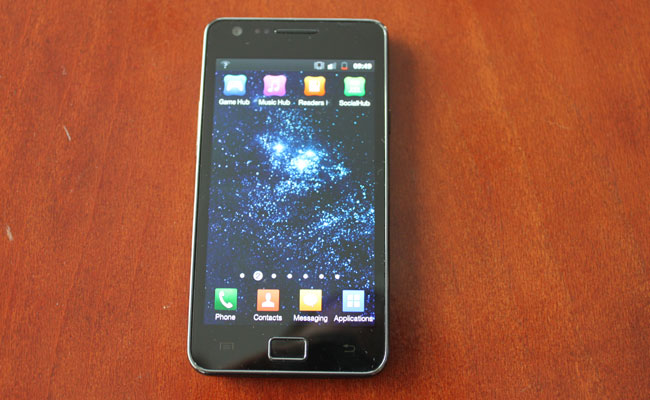 Apple’s legal battle with Samsung over patents, designs and packing covering its iPhone and iPad devices has been extended to Japan, after the Cupertino-based company filed a lawsuit against the Korean electronics giant, seeking 100 million yen in damages.

The lawsuit was filed with the Tokyo District Court, naming Samsung Japan Corporation and Samsung Telecommunications Japan, accusing the companies of violating patents that cover technologies used its its mobile devices. Apple argues that Samsung’s Galaxy smartphone infringes on these patents, an Android device that Samsung currently offers to Japanese consumers as an alternative to the iOS-powered iPhone.

Both Apple and Samsung have already filed lawsuits in Japan, with Samsung recently pursuing action in the country. It said in a statement the suit involved infringements of up to five patents but did not elaborate on the technologies involved.

“Samsung is responding actively to the legal action taken against us in order to protect our intellectual property and to ensure our continued innovation and growth in the mobile communications business,” the statement said.

Samsung is currently engaged in lawsuits in Korea, the U.S, Australia and in Europe, with Apple obtaining sales and import bans on the Galaxy Tab 10.1 in Australia and over Europe. Sales of Samsung’s smartphones have also been affected as a result of legal action.

Apple and Samsung were due to attend a hearing in Australia over the ban of the Galaxy Tab 10.1 in Australia on Thursday. However, the court postponed the hearing, not declaring when it would be rescheduled.

Apple and Samsung attended a hearing on Wednesday, with the Korean smartphone vendor stating it will “wage an all-out legal battle over the suit”.