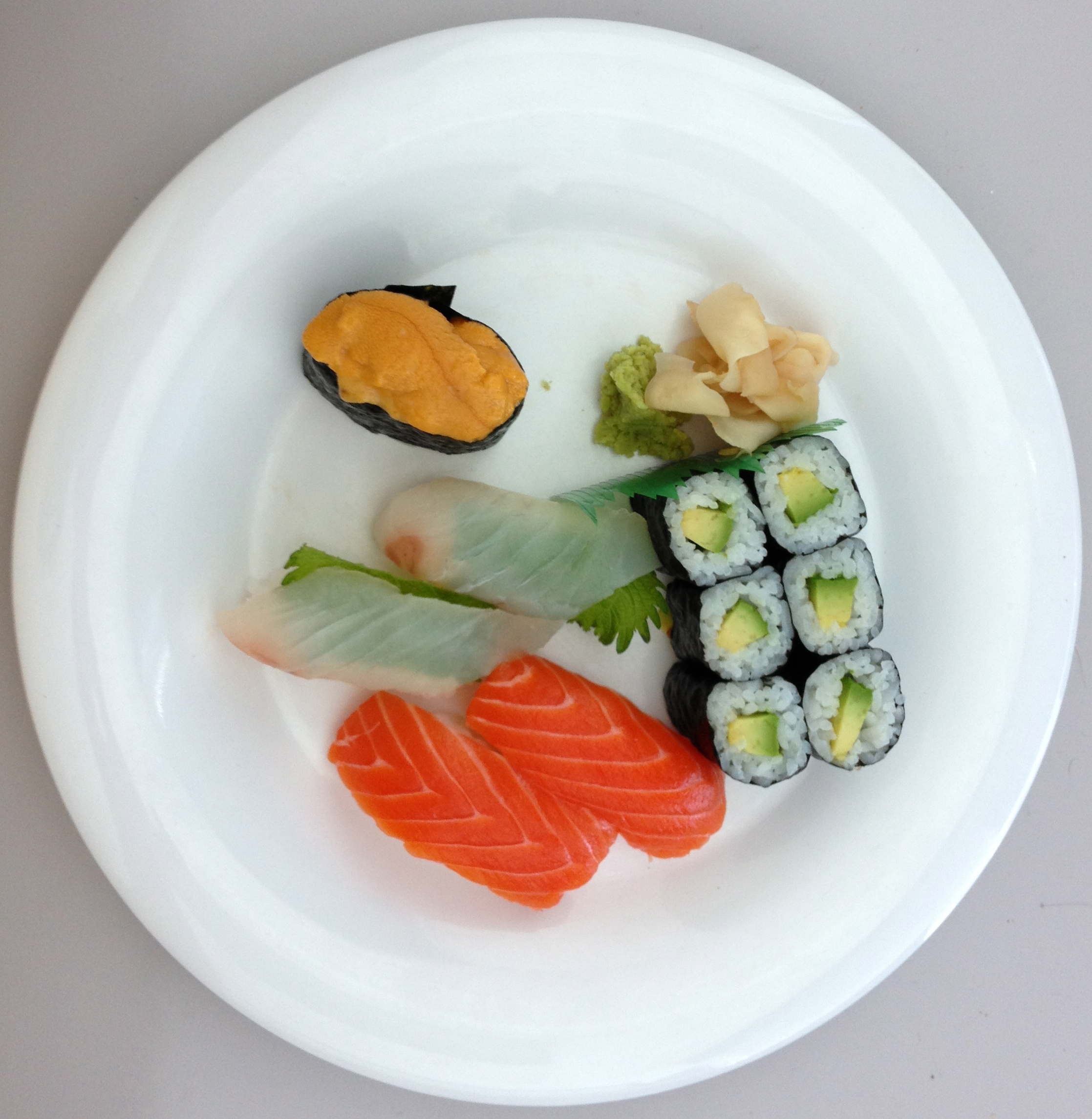 With Apple due to announce its new next-generation iPhone in the coming weeks, a new photo posted by the team over at PocketNow highlights what could be the first publicly available photo taken using an iPhone 5 handset, identified using EXIF data associated with the image itself. Update below with image of iPhone.

PocketNow says that the “test photo” data identifies the device as an iPhone 4 but the rest of the specifications provide deeper insight into the characteristics of the device that snapped it:

This (very attractive) photo claims to have been taken by an iPhone 4, but the rest of its EXIF data tells a different story: although the image has been cropped to 2235×2291 (5.12 megapixels), the original picture was a much larger 3264×2448 — or just shy of eight megapixels. What’s more, the lens was recorded as a 4.3mm f/2.4, which is closer to that of a point-and-shoot than the iPhone 4’s actual 3.85mm f/2.8. (Remember that the upcoming HTC Runnymede is said to have an aperture of f/2.2.)

Perhaps the most interesting piece of data contained in the photo’s EXIF data is the geographical location from where it was taken. According to longtitude and lattitude coordinates, the photo of someone’s sushi lunch was taken in building one of Apple’s Infinite Loop headquarters in Cupertino, at 11:52am on July 22.

Before we get too ahead of ourselves, the image data can be faked. It has been done before with Apple devices so we must stress that it could be the case for the sushi lunch dish embedded above.

Update: We’ve played around with the image in an editor and it seems that the phone itself could be reflected in the plate. It required some image torture but you can clearly see two hands holding a phone.