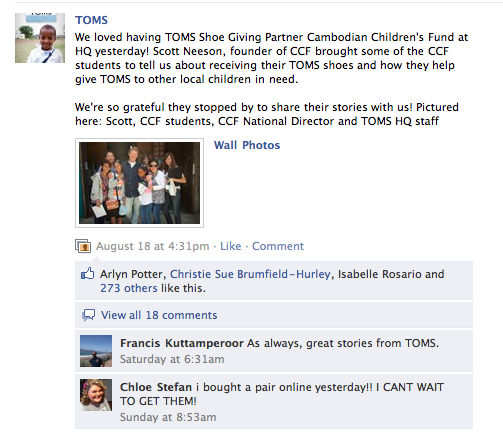 Adobe announced in a press release on Wednesday that a forthcoming edition of its Digital Publishing Suite will add support for the Newsstand feature of the soon-to-be-released iOS 5.

Apple introduced Newsstand as part of iOS 5’s first public appearance during its WWDC event in June this year and announced that it would be released in the fall. The feature rounds up all digital magazine subscriptions on Apple’s iOS-based devices and puts them under a special folder on the home screen.

This will be a significantly better solution that the current implementation where various magazine subscriptions are available for download through individual and unorganised apps on the App Store. It will also give users the ability to have new issues be downloaded in the background and the cover image in the rack be updated to reflect the latest downloaded issue.

Adobe says that the Digital Publishing Suite update will land soon after Apple releases iOS 5, but hasn’t set a definite date yet. This is good news for both the publishers who rely on Adobe’s tools (for obvious reasons) and for Apple, because Adobe’s early support of the feature can go a long way towards cementing iOS’s position as the definitive way to subscribe to digital publications of magazines. It remains to be seen how Amazon’s upcoming full-colour Kindle will fare against Apple’s Newsstand-equipped iPad.

Read next: Wallpaper Wizard brings over 100,000 wallpapers to your Mac desktop