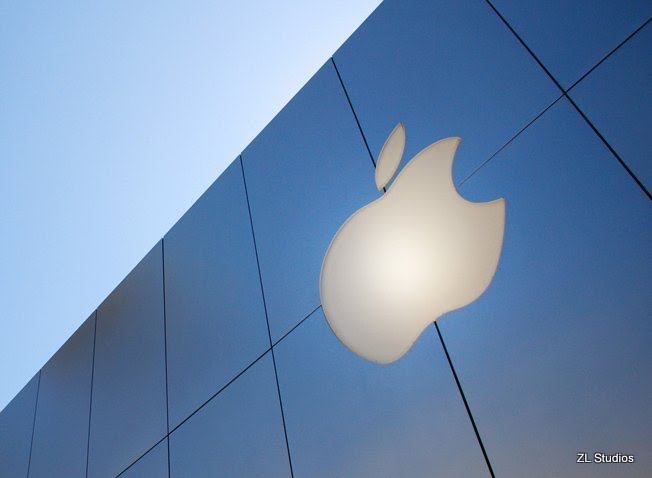 Apple has confirmed it is to open its first store in Hong Kong store in the country’s central IFC shopping complex in the third quarter, further boosting its retail presence in the Far East with plans to open a third store in Shanghai by the end of the year, Reuters reports.

The computing giant already has four stores in China, a region that is the company is seeing huge growth and demand for Apple products. In the first nine months of this fiscal year, the Asia-Pacific region, excluding Japan, accounted for a whopping 20% of Apple’s reported revenue, an increase of 191%, bringing Apple’s reported revenue in the region to more than $16 billion.

Apple spokesperson Carolyn Wu confirmed the company’s plans on Tuesday but didn’t commit to a dedicated timeframe for the launches.

Apple’s Chinese stores have contributed around $2.6 billion in revenue this year, four times what Apple’s Retail Stores in China posted last year. The two stores already in Shanghai are so crowded that Apple has been forced to open more retail outlets in the area.

As well as boosting its retail presence in China and Hong Kong, Apple is also in negotiations with China’s largest mobile operators to bring its next-generation iPhones – the iPhone 4S and iPhone 5 – to the country. Whilst neither China Mobile or China Unicom have not confirmed deals with the Cupertino-based company, Apple’s new CEO Tim Cook was spotted visiting the country in June and it was also reported that managers from China Unicom had visited California to finalise terms for the new iPhone devices.

Read next: Transfer hundreds of photos to Google+ in minutes with Google Plus Photo Importer for iPhone