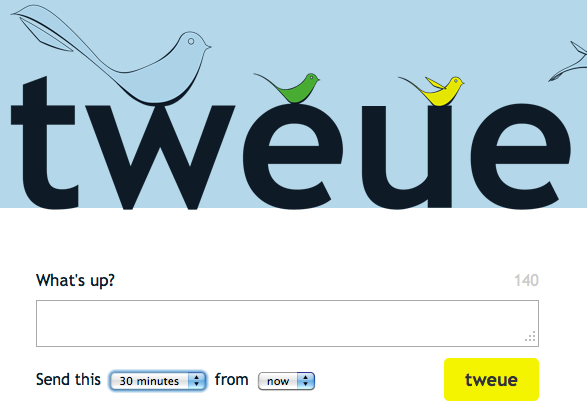 Earlier this week Apple announced that it was promoting Eddy Cue to Senior Vice President of Internet Software and Services, a move that appears to be placing Cue in charge of the new iCloud and the flagging iAd products. Now, Cue has been given a 1000,000 restricted stock unit bonus worth $37.4 million at today’s stock values, reports Macrumors.

The shares of stock are not vested immediately, instead, half will vest in 2013 and half in 2015, as long as Cue continues to work for Apple. According to a statement that Apple filed, Cue has received 76,250 shares over the last four years working at Apple.

This is a nice bonus for Cue and a statement by Apple that it expects Cue to stick around for some time. The promotion to head of Internet Software comes just as iCloud is set to launch in the fall and shows that Apple is taking this very seriously, Cue has previously been in charge of the iTunes Music store as well as the App Store, both huge internet services successes for Apple. Cue seems to be the man in charge of these issues now, as evinced by Tim cook redirecting a question about iTunes Match coming to Canada to Cue earlier this week.

Recently, freshly minted CEO Tim Cook was given a hefty 1,000,000 shares in conjunction with his appointment. Cook’s stocks vest even further out with the last of it coming to him in 2021.