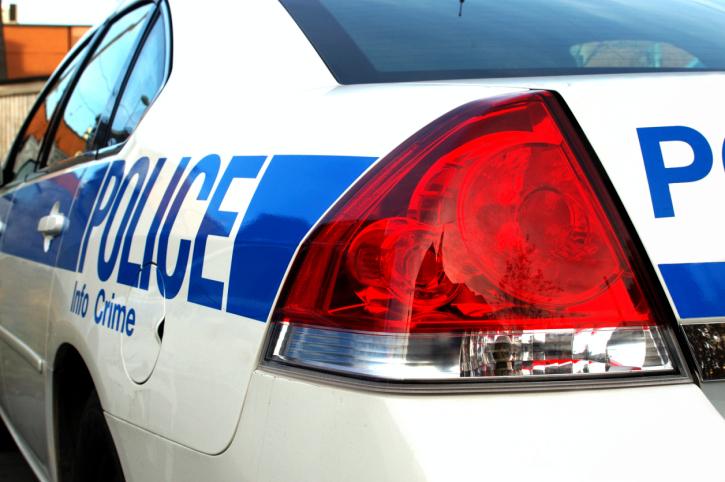 When reporters from SFWeekly called the San Francisco Police Department to enquire about the lost iPhone 5 prototype incident we reported earlier, they said they had no records of any investigation having taken place in connection to it.

In what seemed like a bizarre case of history repeating itself in a very unlikely manner, CNet reported on Wednesday that another Apple employee had lost an early iPhone 5 prototype in a San Francisco bar in late July. The publication also claimed that Apple had traced the phone to a home in the Bernal Heights neighbourhood in the city and had had its own investigators visit the house along with those of the San Francisco PD.

However, when contacted by SFWeekly, SFPD spokesman Officer Albie Esparza said that there was no record of such an investigation having been conducted by either the Mission station or the one at Ingleside, which are the only ones that could have been tasked with it. According to Esparza, CNet reporter Declan McCullagh had indeed contacted him to enquire about the matter but had been told the same thing then.

CNet says in its article that “a spokesman for the San Francisco Police Department said the company did not file a police report based on the loss at the bar”, but later goes on to add that “San Francisco police and Apple’s investigators visited the house” together in pursuit of the lost, and later remotely located by Apple, phone. The publication has yet to issue a clarification on the issue, but, as it stands right now, it sounds very fishy indeed.