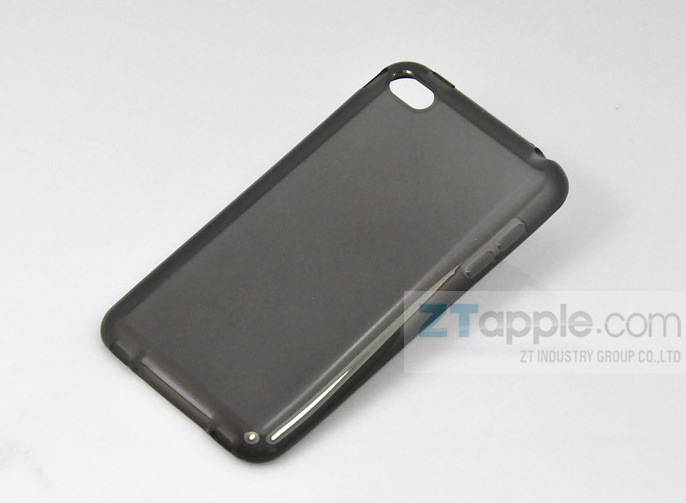 A trove of new images have made their way onto the net from case distributor Alibaba that claim to be cases for Apple’s new iPhone 5. If they are indeed the cases for the next generation of iPhone then that iPhone would have to be nearly as thin as the current iPod touch, reports M.I.C. Gadget.

The cases come in a variety of styles and colors but are all of the standard silicon variety that is common among cheap vacuum molded cases for iPhones. The cases were also found on the wholesale market in Shenzhen, a province of china known for its grey market of semi-legal knockoff products as well as vendors selling authentic items. The cases show the now-familiar ‘opposite side mute switch’ and a slight teardrop design that is thinner at the bottom than the top. The edges are also rounded in a way that mimics the iPod touch.

Cases with this design were first leaked in early July. These cases appear to be of similar design but appear to be from several different manufacturers and sources, lending credence to the possibility that they are indeed based off of accurate patterns that have been distributed to accessories partners ahead of the release of the new iPhone this fall.

Read next: Eleven Latin American Co-Working Spaces You Should Try Out