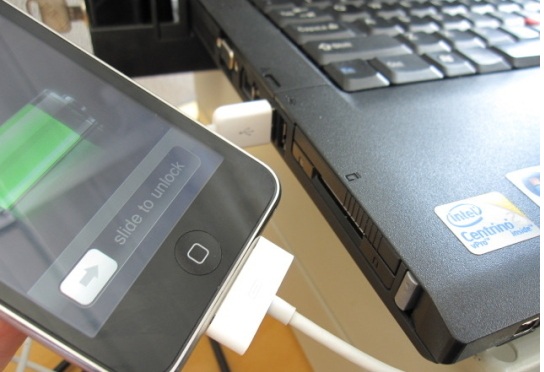 Apple has reportedly announced internally that it will soon be ready to offer a new web-based diagnostic tool that can detect and send any issues your iPhone/iPod/iPad may be having and send them to Apple, suggesting the company is looking to reduce the reliance on its Genius Bar technicians.

Typically, when there is an issue with an Apple device, the owner can go to their nearest Apple Store and have its dedicated team of Genius Bar employees diagnose and fix issues with your device. HardMac reports that with this new tool, Apple could send you a specially crafted URL, which will open a mobile Safari window to perform internal checks and send the results to Apple’s servers.

These logs can then be accessed by staff at service centres and will likely contain information on the health and load of the battery, the time since the last complete charge, the mimimum battery discharge level, iOS version information and if the device was swicthed off correctly in the time before it suffered issues.

The purported screenshot above comes via iPhone hacker @iH8sn0w, who says that Apple has been working on the tool for over a year.

It is not known whether the new tool can detect if a user has jailbroken their device, but it is expected to be available to Apple staff in the coming months.