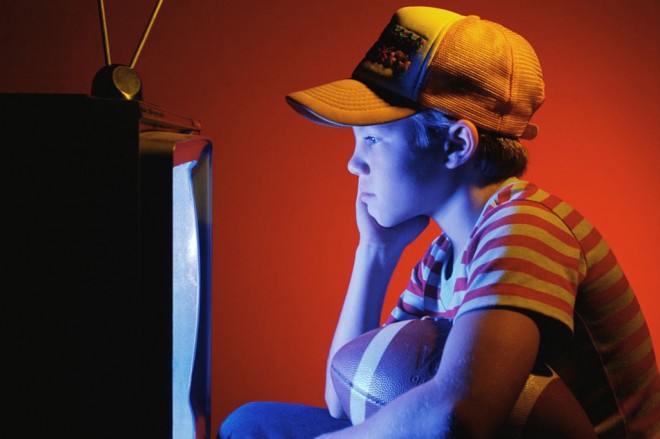 “Apple is working on new technology to deliver video to televisions, and has been discussing whether to try to launch a subscription TV service,” says the Wall Street Journal. Its sources: “people familiar with the matter”.

The quoted bits come from a WSJ article on the uphill battle Apple CEO Tim Cook faces as he settles into his new role. It’s the kind of offhand comment you expect to see in WSJ’s articles on Apple, a company it has a track record of having reliable insider knowledge of.

Ever since Apple launched TV rentals on the iTunes Store last year, customers have been hoping for a way to rent episodes from iTunes for a monthly fee. The WSJ article says that Apple did make an attempt in 2009 to get the various studios to agree to a subscription service for TV shows through the iTunes Store but the talks fell through.

When being interviewed at the D8 Conference in June last year, ex-Apple CEO Steve Jobs spoke at some length about the problems the company faces when dealing with the television industry due to its entrenched business model and the lack of a “viable go-to market strategy”:

The television industry fundamentally has a subsidized business model that gives everyone a set-top box, and that pretty much undermines innovation in the sector. Ask TiVo, ask Roku, ask Google in a few months. The only way this is going to change is if you start from scratch, tear up the box, redesign and get it to the consumer in a way that they want to buy it. But right now, there’s no way to do that. The TV is going to lose until there’s a viable go-to-market strategy. That’s the fundamental problem with the industry. It’s not a problem with the technology, it’s a problem with the go-to-market strategy. I’m sure smarter people than us will figure this out, but that’s why we say Apple TV is a hobby.

It’s possible that Apple may have “figured this out” now and is gearing up to disrupt the market with something innovative and new. Maybe it has something to do with that new 55-inch TV we keep hearing Apple is working on. Or perhaps the company has simply gotten the studios to agree to a subscription scheme for the iTunes Store after all.

Is a lot of this based on just conjecture? Absolutely. But it sure would be nice to see Tim Cook announce at some point in the near future that the Apple TV isn’t just a hobby anymore.

Read next: Irony: Adobe might never have acquired Flash without Steve Jobs