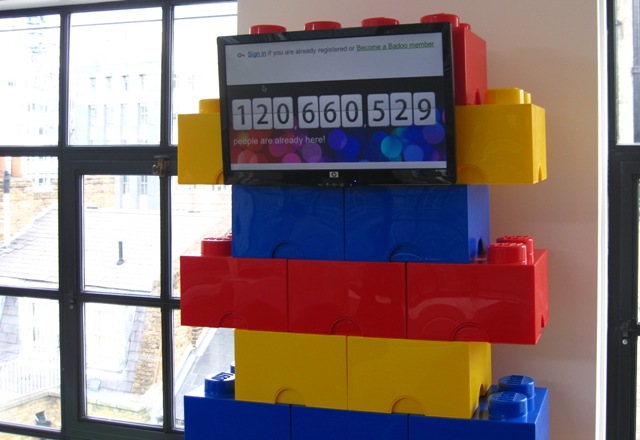 About iMac Graphic FW Update 3.0
This firmware update fixes a graphics issue that may cause an iMac to hang under certain conditions.

Do not shut off the power on your iMac during this update. Loss of power could result in your iMac failing to start up.

Not every iMac supports the update, even some newer models, but the update will tell you if your machine is eleigible or not when you run it so no harm to try. If you run software update and you don’t see the update then you’re most likely fine.

The update is available now under software update and is a very small 482KB in size. It is only for iMac users running OS X Lion. This is apparently to address the ongoing issues users of iMacs, especially the newest models, with their systems locking up under Apple’s new OS X Lion. The issues have been widely reported on Apple’s support forums and in other venues.