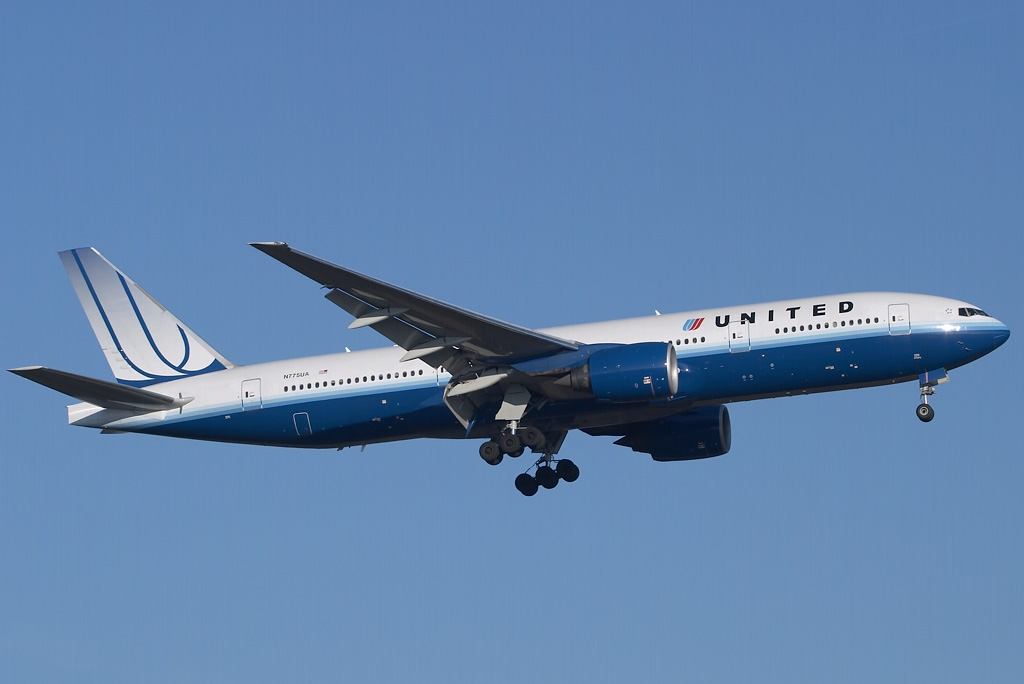 Today, United Airlines announced it is converting to paperless flight decks by deploying 11,000 iPads to all United and Continental pilots. The iPad will be packed with flight charts, equipment manuals, and in-flight WiFi in a 1.6lb package, which is being referred to as an “electronic flight bag”.

“The paperless flight deck represents the next generation of flying,” said Captain Fred Abbott, United’s senior vice president of flight operations. “The introduction of iPads ensures our pilots have essential and real-time information at their fingertips at all times throughout the flight.”

We’re seeing the move to iPads literally everywhere in the sky this summer. For starters, in May, Alaska Airlines announced that by June of this summer, all of its pilots would be switched over to iPads. Then last week, Delta announced it had begun testing some off-the-shelf tablets for use as “electronic flight bags” for their pilots starting with a test program of 22 iPads. Also last week, we reported that British Airways is testing 100 iPads initially, which will be rolled out to almost 2,000 senior crew members.

In a similar initiative, in June of this year, Virgin America, often looked to as the most tech savvy plane in the sky, began offering its passengers free Google Chromebooks in flight, although no word yet if the pilots will also be receiving digital presents.

For United Airlines, distribution of iPads began earlier this month, and all pilots will have them by year end. If only Steve Jobs could somehow make the iPad fly, then we wouldn’t need airplanes at all.