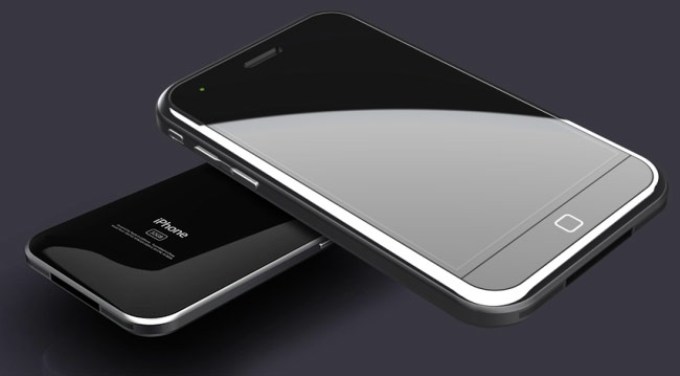 You may or may not put stock in the rumors that the next iteration of Apple’s iPhone, the iPhone 5, is coming in October this year with a slightly larger screen and tapered back, but Chinese case-makers certainly do, as evidenced by this report from MacRumors. True Supplier, a Chinese company that makes cases for products from Apple, BlackBerry, HTC, and other manufacturers, has released a whole range of hard and soft cases and even a bunch of replacement parts for the as yet unreleased and unannounced iPhone 5. Talk about jumping the gun, huh?

While this may seem like a cavalier move to those of us who are content to wait for Apple to officially announce its products before we make business plans around it, accessory-makers for Apple’s devices do not have that luxury. Apple typically, and for good reason, only releases the hardware specifications of its devices after the official launch, thus giving these companies no time to get their products ready in time for the products’ launches. In a highly competitive market, case-makers will often use the most credible-sounding rumors to base their decisions on and get their products out in the market even before an official announcement, as is the case here.

They say “where there’s smoke there’s fire”, and all the smoke right now points towards a dual-mode iPhone 5 with a new design being announced in September and launching in October this year. I guess we’ll find out soon enough whether we need to bring out the fire extinguishers or if it was just a false alarm.