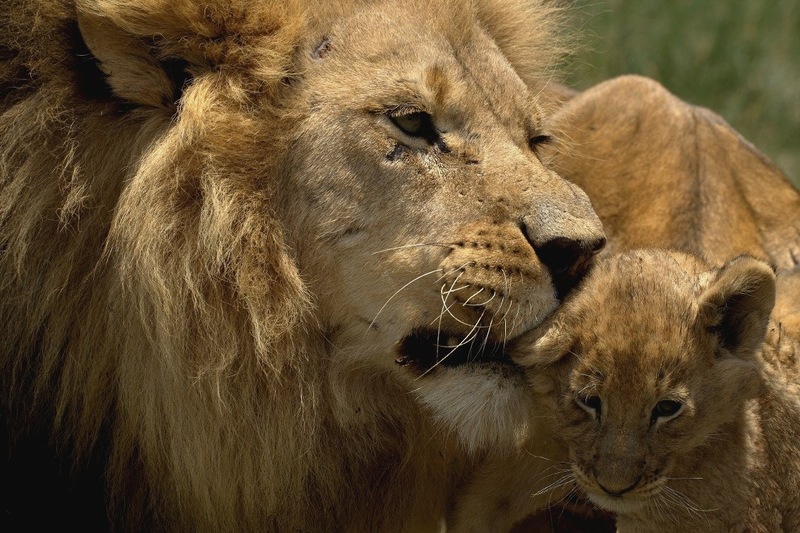 Moments ago, as reported by macstories, Apple released the first update to OS X Lion. The Mac OS version 10.7.1 includes a number of fixes to the brand new operating system including WiFi reliability, video issues in Safari and reported audio issues with HDMI connectivity.

Perhaps the most important update includes an improvement on the migration of old user data to the new Lion installation. While direct links aren’t available at the moment, the new version can be accessed on Software Update. The new update is just 17.4MB.

The 10.7.1 update is recommended for all users running OS X Lion and includes general operating system fixes that enhance the stability and compatibility of your Mac, including fixes that:

For detailed information on this update, please visit this website:http://support.apple.com/kb/HT4764.

Using Lion? Check out our: Handy tips and tricks for OS X Lion.