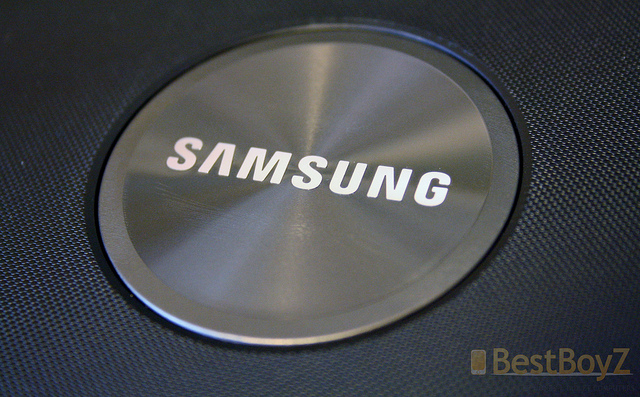 Korean smartphone and tablet giant Samsung will attempt to overturn a ban on European imports and sales of its Galaxy tablets on August 25, with the Dusseldorf court expected to make a decision in the weeks following the hearing, Reuters reports.

On Tuesday, Apple was granted a preliminary injunction by a German court barring distribution of the Samsung Galaxy Tab 10.1 in almost the entire European Union, with only the Netherlands exempted.

Samsung was adjudged to have infringed on patents granted to the design of Apple’s iPad and was the latest victory for Apple in its legal battle alleging that the rival tablet infringes on its intellectual property rights. Apple is also fighting Samsung in the US, in Korea and has blocked sales of the tablet in Australia also.

A pre-trial hearing was also heard in Seoul on Friday morning, with Samsung making the following statement on Apple’s claims:

“The technology sector, which Apple said belongs to its patented rights, actually belongs to a number of intermediary entities who contributed to the development.

Apple’s argument that its products represent originality and advancement has a fundamental deficiency,” the Samsung representative said, suggesting that Apple’s patented technologies are the result of collaboration among various developers in the touch-screen and electronics sectors.

Apple is leading the suit unreasonably in how it has tried to privatize the public domain and exaggerated its rights”.

With sales affected in most of Europe, but not in The Netherlands, Apple has filed an injunction at a court in The Hague over three patent, copyright and design infringements, attempting to block distribution in the country and across the continent.

Read next: Pops: Jazzed up message notifications for Android