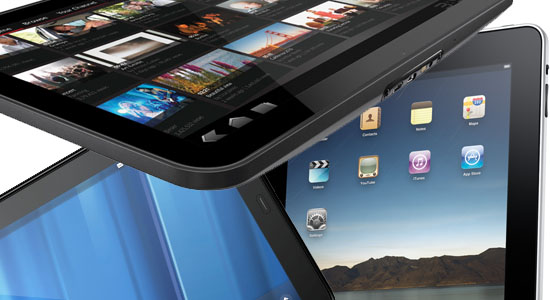 Despite strong shipment growth of 55% in the next year, Apple’s iPad is expected to face increased competition in 2012 with non-Apple tablet shipments forecast to grow 134%, according to a report by Digitimes.

The adoption of new tablet devices could be aided by the release of new ARM-based processors starting in the final quarter of 2011. The new processors, launched by Nvidia, Texas Instruments and Qualcomm, will provide tablet makers with new quad-core chips capable of generating increased display resolutions and enhanced 3D graphic processing capabilities.

Apple has found itself in the unique position of being able to sell as many tablets as it ships, something its rivals have been unable to match. With some retailers unable to sell their remaining inventory, companies are holding back on tablet orders as they assess the demand for new tablet devices.

Read next: The Top 5 Minimalist Writing Applications for the Mac