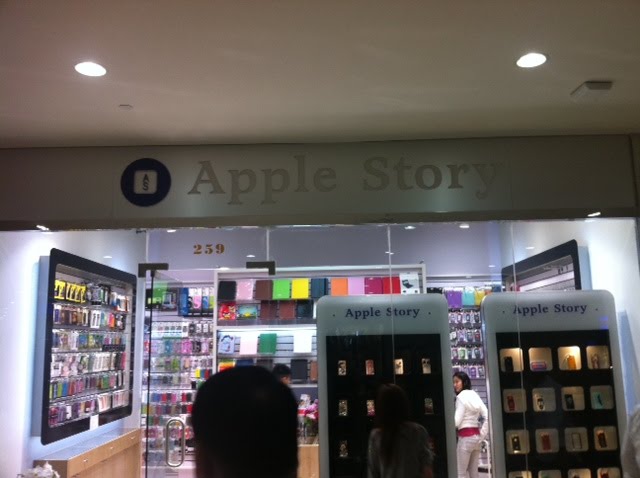 Apple has been granted its request for a preliminary injunction against several stores operating in the United States that are emulating Apple’s retail aesthetic, reports Computerworld. Several of those retailers have also been issued a temporary restraining order.

The initial complaint was filed on July 25th that named a variety of company names and individuals including Samuel Chuang, the representative named for two of the stores, Fun Zone and Apple Story.

Fake Apple Stores have been getting a lot of attention lately, mainly due to the fact that a blogger living in China, ABirdAbroad, posted images of several particularly egregious examples of businesses there that are practically carbon copies of Apple Stores on her blog, which then spread throughout the Apple press. The examples inspired her to ask readers for images of fake Apple Stores elsewhere in the world which led to the posting of several in America, including Apple Story.

Apple has recently had some success pursuing and shutting down stores in China, two of which were closed by the Chinese government. It is much more difficult to pursue copyright issues in China where the laws protecting brands are few and hard to enforce. The Chinese government is, however, making some efforts to improve these laws as more big name overseas brands open businesses in the country.

The two stores named in the suit appear to be in the business of selling accessories and repairing mobile phones. When District Court Judge Kiyo Matsumoto granted the preliminary injunction yesterday, a restraining order was issued as well which should prevent the stores from continuing to use the likeness and trademarks of Apple in their business while the dispute is being decided.

A hearing has been scheduled on August 12th where the judge will hear from both sides about the case.