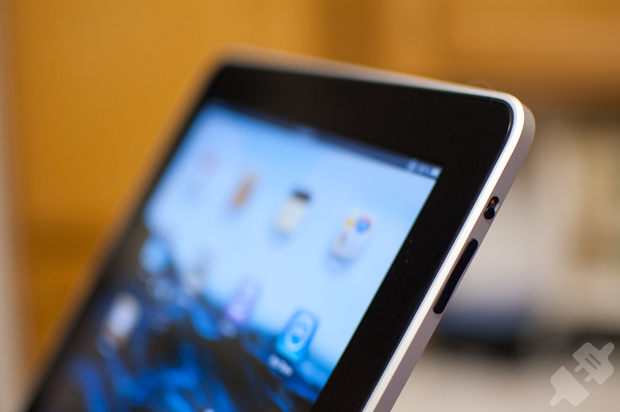 Of the 65.2 million tablets predicted to be shipped in 2011, Apple will continue to dominate the tablet market with 40 million iPad shipments and hold a 61% share of the market, a new research report from Digitimes reveals.

Whilst Apple remains the market leader, Digitimes expects rival manufacturers to diversify their offerings to provide more choice over operating systems, product features and screen size, as they attempt to make inroads into Apple’s tablet market share. Those vendors are expected to ship over 15.65 million units, an increase of 65% compared to the first half of the year and accounting for 39% of total shipments.

Android tablets are likely to mirror the growth of their smartphone counterparts and account for 30% of tablets on the market. Apple has found its market share decrease from around 90% in previous years as vendors seek to mimic the success of the iPad.

Digitimes believes that the fourth quarter will be the crunch quarter for many tablet vendors, as they compete with Apple for holiday sales. Manufacturers will also need to assess their tablet plans for the coming years, leading to uncertainties in the final quarter.

The Cupertino-based company is also expected to debut a new iPad tablet – referred to in reports as the iPad 3 – at the end of 2011, giving its rivals much to think about as they draw up plans for the coming sales year.

Read next: RunKeeper is fast becoming a health tracking platform as it announces 11 new API partners