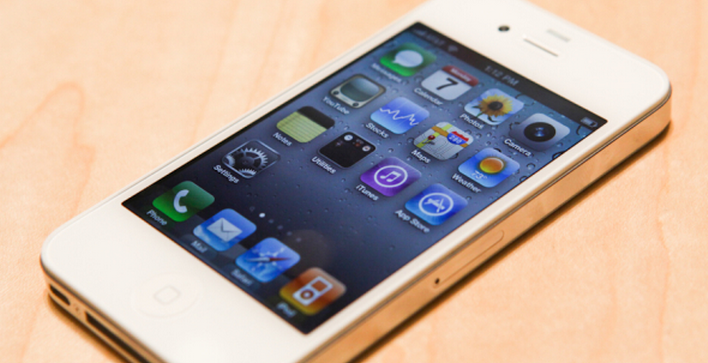 Today is the day that Apple can finally sit upon its gilded throne, stare down at the mobile world and chuckle: It now ships more smartphones than any other company in the world.

This information comes via IDC, a trusted source. According to the company: “The smartphone market crowned a new leader in 2Q11, and its name is Apple.”

Apple’s rise from mobile outsider to mobile titan is no mistake. IDC views the following reasons as the core progenitors of the company’s success: “Apple has made market-setting strides in hardware, software, and channel development to grab mindshare and market share.”

In other words, Apple made products that were leaps and bounds ahead of the market, and has thus taken it over.

Of course, more total Android handsets are being sold than iPhones, but those come from a variety of manufacturers, while Apple is, and forever will be, the only company to make and the iPhone.

Apple’s iPhone can be purchased on over 200 carriers, in 200 countries, a stunning distribution network that allows the company to feed demand, quite literally, everywhere it exists. And of course, with the iPhone 5 peeking around the corner, who would want to bet that new highs are not on Apple’s horizon.

Read next: Coming soon: Invite others to Google+ just by sharing a link