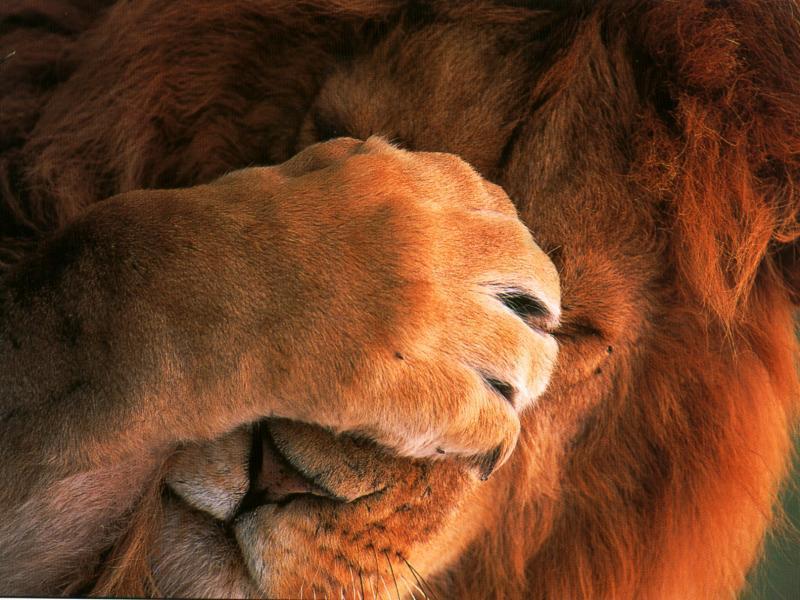 The general consensus on the Internet is that OS X Lion is pretty sweet, and that may be obvious because over 1 Million of you already downloaded it. There are however a few if not a lot of you complaining about minor issues and I have to agree, there are a couple of things that just feel buggy or unfinished. It could be that those issues take a little getting used to or that they are just plain annoying.

Take the Launchpad for example, editing it is a pain as it is but to top it off you can’t even delete Apple’s apps in there. Then there’s also the new ‘Lego’ background of Dashboard, which I’m not entirely sure I like. You’ve likely already figured out how to disable Autocorrect in Lion since it is not that hard to find but it makes the list because it might be just the number one feature people would like to get rid of.

Because I also thought a lot of these features lacked a little sense I started investigating and I’ve found a lot of solutions for them and I’m more than willing to share those with you. Some of the following modifications might be relatively easy but there are also a few that aren’t as obvious.

Next to all this drama there are of course also a couple of great features that are in there but that you might not know of that we’ll go through. Please do note that if you make any changes, like switching a background for instance, it is wise to make a backup of the original file just in case.

Launchpad is a great feature but it lacks some ease in the modification department. You see, if you’re not able to get rid of the apps you don’t use, it’ll stay a cluttered mess. And the problem here is that Apple doesn’t allow you to remove its own apps. The solution is as easy as this:

Open up the Terminal and enter the following string completely by double clicking and using copy, paste. Doing so will empty the Launchpad completely.

If you ever want the default Launchpad settings back, do the same with the following string of code:

If you’re not comfortable going into Terminal you might want to check out this app, which will practically allow you to decide which apps will show in the Launchpad.

Mission Control and the Dashboard

Good old Dashboard has seen its last days if you ask me. Gone are the times of great fresh Widgets, the latest widget was released in February but that’s only one out of two that came out this year. But if you still use the Dashboard and are happy with the Widgets currently provided then there shouldn’t be an issue right? Right, unless you don’t like the new background Apple has given it. Either way, if you use it or not, there’s a solution for you:

Remove the Dashboard from Mission Control

This is the choice I made,  I hardly used the Dashboard anyway so I got rid of it, sort of. You see it doesn’t have to be in your dock, so the only place you’ll see that nasty ‘lego platform’ is on your Mission Control, and it’s actually pretty easy to remove. Besides, when you do this, the Dashboard is still accesible but won’t have the ‘Lego’ background.

Change the background of the Dashboard and Mission control

Yes! We all know the fun and embarrassment it can bring upon us so it might be wise, smart or ideal to turn it off. And that is actually pretty easy. Just go to System Preferences > Language & Text and select the Text tab where you have the option to turn it off. After all, you wouldn’t want to end up on Damn You Auto Correct or the Lying Lion would you now?

I seem to be the only one that doesn’t necessarily hate the ‘pleather’ design Apple gave these apps but if you’re not me you probably will. Check out this great solution for your aching eyes.

Many people say that Mac OS X is more stable than Windows, but that doesn’t make it perfect. Unfortunately, it’s likely that you know about the spinning beach ball. It seems this is happening more often lately with a lot of rumors about it happening when watching certain videos running OS X Lion. Well now, that is something we probably can’t fix but Apple has integrated a new option under System Preferences > Energy Saver allowing you to let your mac auto restart if that ever happens and OS X doesn’t seem to be able to handle the situation itself.

Quicktime is one of those apps I hardly used before but I do see a future for it in my workflow now that it has some new handy features like screen recording and the ability to easily share those recordings across Facebook,Flickr, Youtube and Vimeo. Be sure to check it out!

That’s about all the useful information I came across, if you happen to know a great trick or tip be sure to let us know so we can add it to the list! Enjoy Lion, it’s even better when you have it exactly the way you like it.

Read next: Why having lions wandering the streets would solve everything!