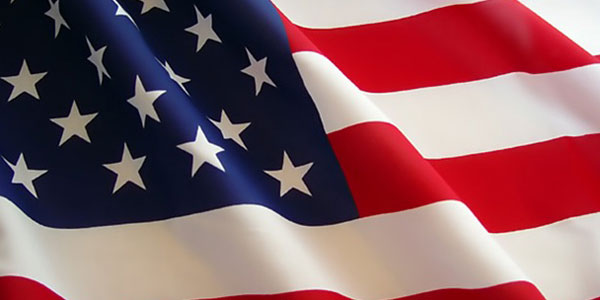 As the government struggles to resolve the debt ceiling debate, the operating balance in Washington is at US$73.768 billion and falling.

Meanwhile, Apple has US$75.876 billion — and that number isn’t going anywhere but up as the company continues to break records and make its competitors look bad.

You can check the treasury numbers yourself here and the Apple numbers from the most recent quarterly earnings report here.

Apple’s lead over the government is more pronounced than it would seem if you treat cash as more valuable than credit. Washington’s “operating balance” refers to the amount of money it can spend before it hits the debt ceiling.

The phrase “richer than a small country” is not uncommonly heard, but this is another thing altogether. Congratulations Steve Jobs — you’re now more powerful than one of the largest nations on Earth.