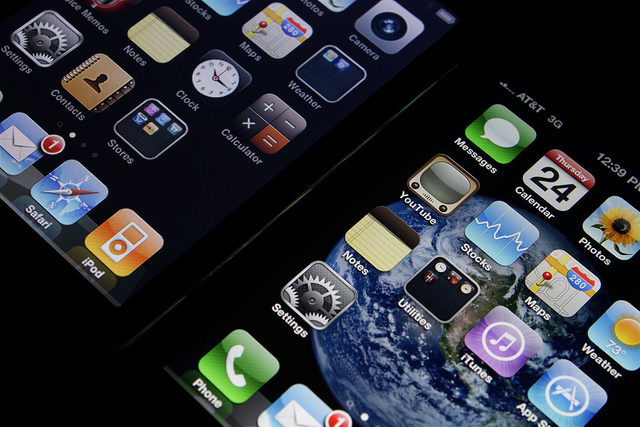 Nokia sold just 16.7 million smartphones in its second quarter, compared to 20.3 million iPhones detailed in Apple’s earnings report on Tuesday. It means that Apple made almost four times the revenue from iPhones ($13.3bn) as Nokia did from smartphones (€2.4bn/$3.4bn).

The Finnish company is now ranked as the third largest smartphone provider, behind Apple and Samsung. With the Korean-based vendor due to announce its financials later this week analysts have estimated that the company will have sold 19.5 million smartphones in the same period.

The Finnish vendor will be troubled by its latest figures, especially after holding the global lead in smartphone sales for 15 years. The company’s insistence on developing the Symbian platform resulted in a struggle to make its phones relevant again, despite superior smartphone hardware and build-quality.

Nokia believes its “strategic refocusing” on the Windows Phone platform will reverse the trend and see the company start to rival its competitors. It has already identified North America as one of its key priorities, after being squeezed out by Apple and the influx of powerful Android smartphones from Samsung, HTC and Motorola.