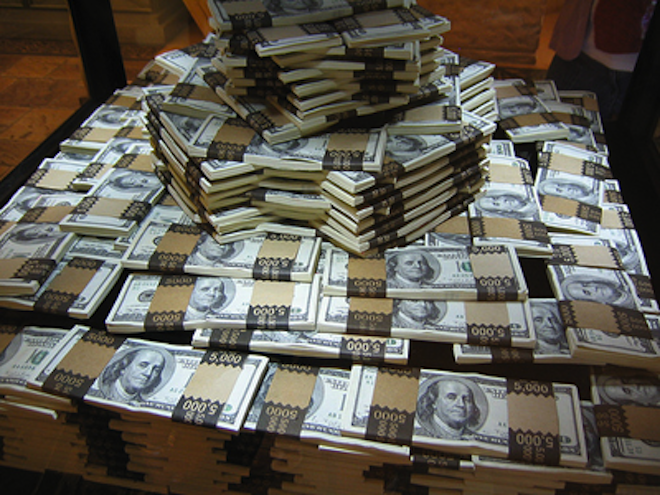 If yesterday was Lion day, then today is clearly “holy crap that’s a lot of bandwidth” day. Apple has just released a PR statement showing that Lion was downloaded over 1 million times on its first day:

“Lion is off to a great start, user reviews and industry reaction have been fantastic.” – Phil Schiller

Admittedly, Lion is a pretty great operating system. With a load of enhancements and changes over Snow Leopard, parts of it have left some users confused but we’ve found many functions that we think you’ll love.

Mind you, these are actual sales, not install numbers. Apple very plainly states, “in just one day, over one million users bought and downloaded Mac OS® X Lion” so Apple isn’t padding numbers with Gold Master or torrented installs.

Still haven’t jumped ship just yet? Our own Matthew Panzarino has a massively in-depth review of OS X Lion that you can read by clicking here.

Now, for the fun numbers. Apple moved 3.6 Petabytes of data in the past 24 hours. Windows 7, arguably Microsoft’s most successful OS yet, sold 350 million licenses in its first 18 months. That breaks out to 648,148 licenses per day. When you consider that Windows is on the vast majority of every computer sold in the world, that’s not a very impressive number by comparison, regardless of the price difference.

Read next: Tulalip Tribes investigate Microsoft's use of their name