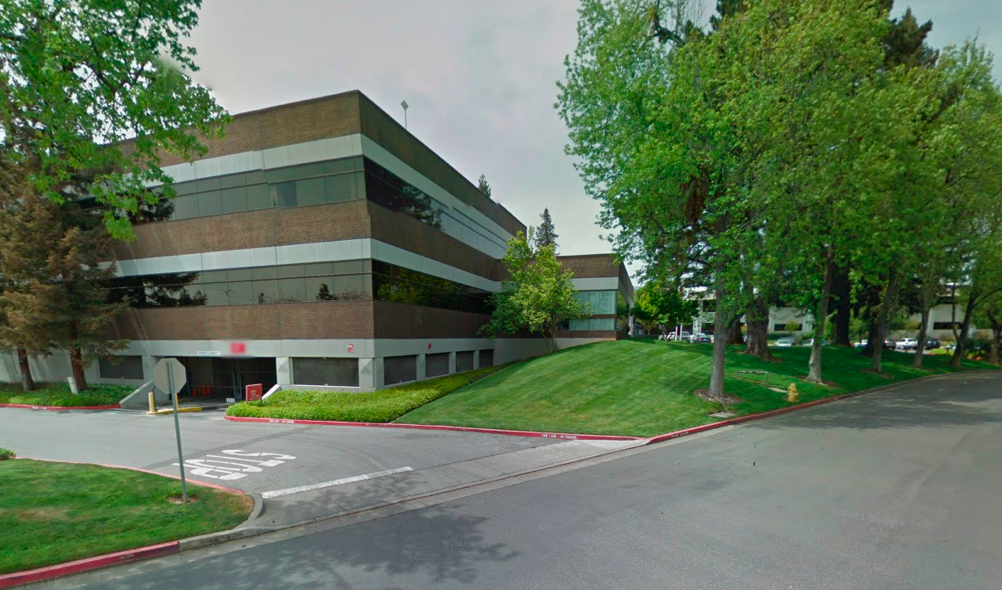 Apple has leased new big office campus in Cupertino that would enable the company to occupy the space with as many as 1,300 employees, housing stafff whilst it readies its new “spaceship” complex – capable of housing 13,000 employees – in the area, Mercury News reports.

The lease sees Apple occupy a campus formerly utilised by Measurex, now known as Results Way Corporate Center, which allows Apple to rent over 300,000 square feet. The campus houses nine buildings which are said to need renovation before Apple moves employees into the new offices.

Steve Jobs remarked at a Cupertino council meeting that Apple were finding it difficult to house all of its employees at a time when Apple is undergoing significant growth. New offices will assist the company in expanding its workforce whilst it waits for its new headquarters to be completed.

In June, we reported that land Apple had purchased from Hewlett Packard would be used to create a new campus that holds over 12,000 people in one building.

The new campus should help to bolster the famous security of the California company by enclosing all of the departments in one large building. That building will be glass-sided and takes the shape of a large disc, with an open area in the middle, and strongly resembles a flying saucer.

In typical Jobsian fashion, Steve explains the benefits of the campus, including the way that it greatly increases the landscape area, from some 20% of the property up to 80%, by moving most of the parking underground.