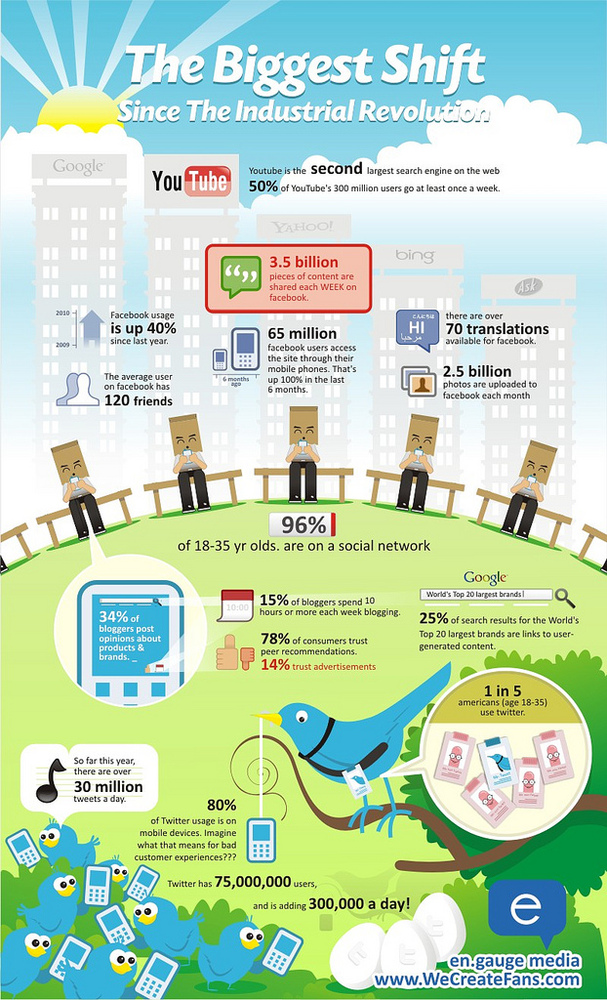 If Apple’s iconic CEO were to go, who would take his place? That’s the question that Apple’s board of directors is pondering according to the The Wall Street Journal.

As it stands, it appears that the dicusssions have centered around using executive recruiters and “at least one head of a high-profile technology company”. Jobs went on medical leave in January of this year and rumors about his health have persisted for many years before that.

It is, of course, all speculative at this point. Jobs has been seen on stage for the WWDC keynote, as well as other times. Depending on who you’re asking, he either has looked frail or healthy, but as long as his days at Apple continue, the talk of his successor will not die down.

What are your thoughts? Does Apple have what it takes in order to succeed in a post-Jobs era?