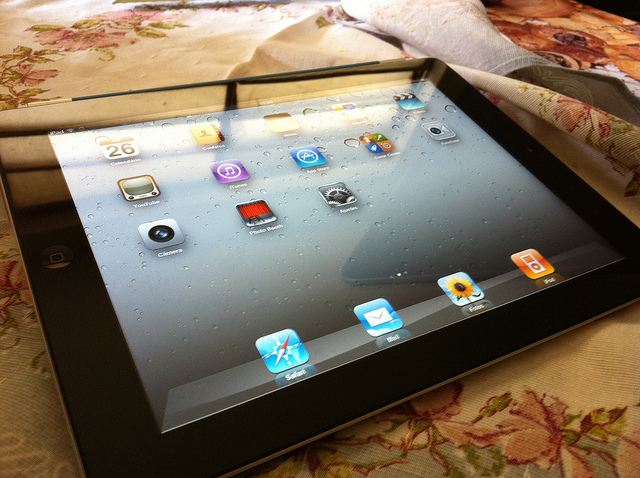 Apple has reportedly begun quality testing displays from Samsung and LG, the world’s two largest manufacturers of LCD panels, with the view to securing a deal to include advanced display technologies in its next-generation iPad, reports The Korea Times.

According to sources, Samsung and LG were required to produce screens with better picture quality and density so Apple would be able to quality test the screens at one of its laboratories in China. It is believed the testing process will be completed within the coming months.

Apple’s next-generation iPad – dubbed the iPad 2+ or iPad 3 – is said to feature a display that will support quad-extended graphics and a high definition resolution:

The decision to work with Samsung comes as a surprise, especially as the Cupertino-based company is looking to cut ties with the Korean manufacturer and reduce component orders as a result of legal action against the vendor. The company has already begun working with chip maker TSMC to start trial manufacturing of next generation A6 processors, a component expected to feature in Apple’s upcoming smartphone and tablet lineup.

Both Samsung and LG are capable of producing high-resolution QXGA screens up to 9.7 inches, using advanced production technologies based on the use of low temperature polysilicon.

Pixel density, a barometer for viewing quality, should be increased to over 280 pixels-per-inch (PPI) to meet Apple’s stiff requirement for screen viewing.

Whether this means Apple is looking to introduce its “Retina Display” technology to its new iPad remains to be seen. Sources have indicated that the new iPad will feature 280 PPI, whereas its iPhone 4 smartphone displays pixels at 326 PPI.

Read next: Twitter's Biz Stone on an awkward meeting with Mark Zuckerberg