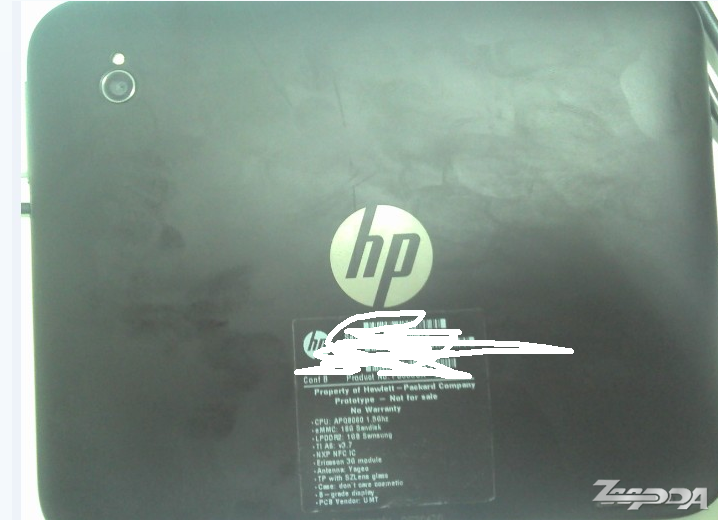 HTC has responded to claims by Apple that it had infringed on a number of patents linked to the iPhone and iPad by saying it is “disappointed at Apple’s constant attempts at litigations”, stating that it vows to protect its intellectual property rights.

On Monday, Apple filed a second patent infringement complaint with the ITC against HTC, looking for an import ban on a number of the vendor’s mobile devices. Focusing on Portable Electronic Devices and Related Software, the suit named 17 HTC smartphones and tablets.

Apple requested that the Commission conducts an investigation under section 337 of the Tariff Act of 1930, which means Apple is effectively seeking a ban on HTC imports in the US.

HTC is disappointed at Apple’s constant attempts at litigations instead of competing fairly in the market.

HTC strongly denies all infringement claims raised by Apple in the past and present and reiterates our determination and commitment to protect our intellectual property rights.

Some of the patents essentially covered any touchscreen phone, including a patent for “Touch Screen Device, Method, And Graphical User Interface For Determining Commands By Applying Heuristics.”

Apple is also involved in action against Samsung, having requested a ban on imports of 8 Samsung devices including 6 phones and 2 tablets, asserting that Samsung had violated 5 utility patents and 2 design patents granted to Apple.

Read next: Flubit: The $5k side-project that became a $4m startup