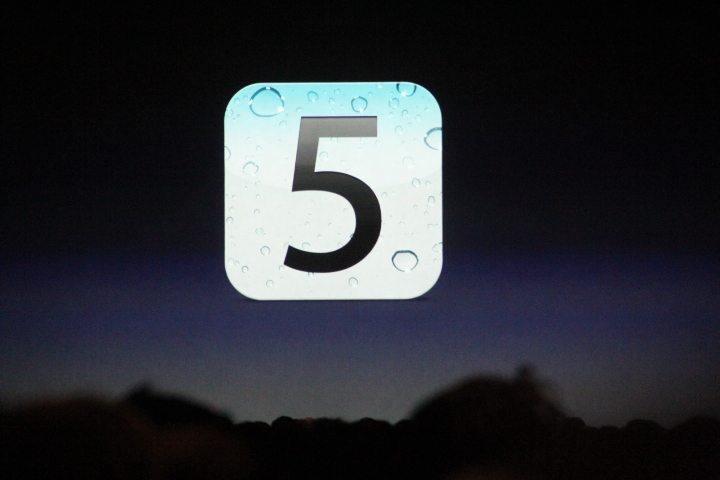 Apple has today released the third version of its iOS 5 beta. The new version should offer some stability improvements and bug fixes.

The iOS 5 beta is available for download now on the Apple Developer site. Note that Apple requires that you have a developer account and a device registered on the site in order to download and install iOS 5.

Devices running iOS 5 beta 3 can sync with iTunes over WiFi, but the new version of iTunes beta is not compatible with devices running beta 2. That means that you need to sync your device before upgrading iTunes, upgrade your device, then sync it with iTunes again to restore from your backup.

There are a host of minor bug fixes, but these are the salient points:

iOS 5 is the next major revision to Apple’s software for iPhone, iPod, Apple TV and iPad devices. The new OS is slated for release in the fall of this year. You can see our complete rundown of the iOS announcements at WWDC here. We’ve also got a closer look at some of the features of iOS like iMessages, Twitter, Setup and Notification Center, iCloud and alerts.