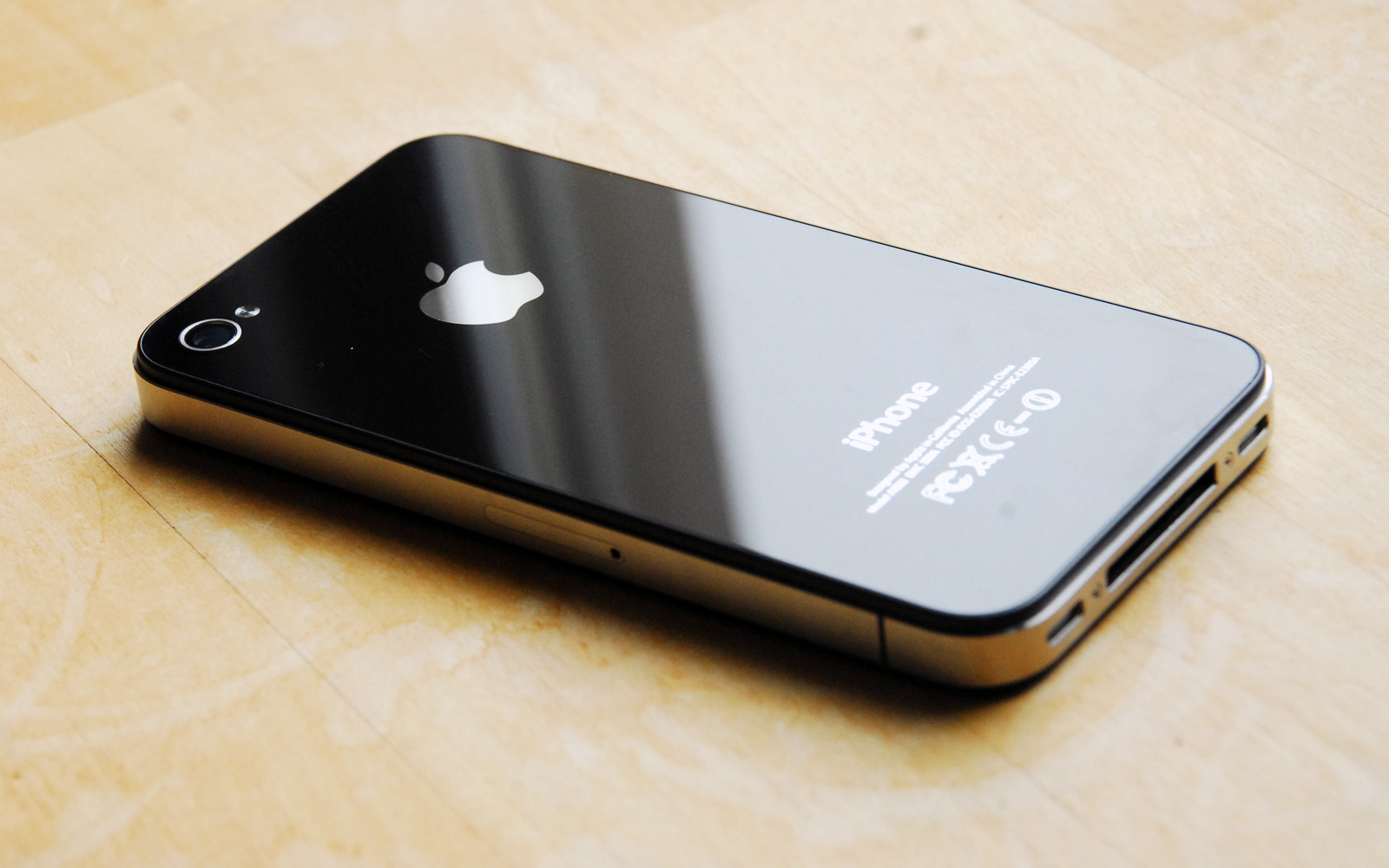 Apple has reportedly begun placing orders with several of its key suppliers to produce its next-generation iPhone, awaiting shipments of a new “thinner and lighter” handset that will possess an 8-megapixel camera.

The Wall Street Journal says that sources have indicated that Apple will utilise Qualcomm’s wireless baseband chips, moving away from chips manufacturered by German firm Infineon Technologies AG. It is not known whether Apple will continue to use Samsung memory chips, especially now it is fighting the Korean vendor in the courts for copying its devices.

It is believed that initial production volumes will be a few million units but Apple hopes to sell as many as 25 million iPhones by the end of the year:

“Apple’s sales estimates of the new iPhone is quite aggressive. It told us to prepare to help the company meet its goal of 25 million units by the end of the year,” said another person at one of Apple’s suppliers. “The initial production volume will be a few million units… we were told to ship the components to assembler Hon Hai in August.”

Hon Hai looks to be worried by the number of orders, with sources warning that shipments of the new iPhone could be delayed if it can’t increase its yield rate. We reported before that Hon Hai had said iDevices were “complicated and difficult to assemble,” which could affected the company if the new devices are smaller still.