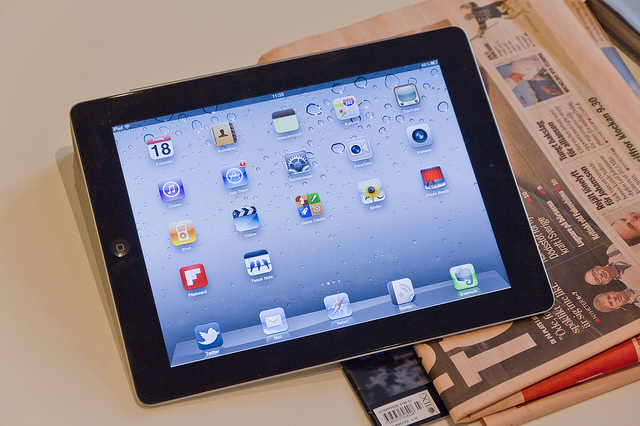 Despite seeing an early leak, today iOS developer and Jailbreak specialist Comex has released JailbreakMe 3.0, the latest edition of the popular jailbreak tool which can inject its payload without complex instructions or a connection to a computer.

In August 2010 we reported news of Comex’s original JailbreakMe exploit, which used a PDF exploit to jailbreak devices running Apple’s iOS 4 software directly from a browser. At the time, the site was so popular it crashed from the number of visitors trying to access the tool, leading to a number of prominent iOS-centric websites to mirror the tool on their own websites.

To jailbreak your iDevice, simply visit JailbreakMe.com and the website will take you through the process automatically. Your device must be running iOS version 4.3.3 in order to perform a jailbreak with JailbreakMe. Older versions of the iOS software, including iOS 4.3.1 and 4.3.2, may be added later by creator Comex, but will not be included at this time due to time constraints.

Those constraints derive from last week, when a beta version of JailbreakMe 3.0 leaked after a beta-tester believed the release was live and began hosting the files needed to jailbreak iOS devices.

There are rumours that Apple has already begun working on releasing a patch for the exploit, which is due to be included in the release of iOS 4.3.4, one of the last updates before the Cupertino-based company launches its long-awaited iOS 5 firmware.

Read next: Iran set to launch its own Internet