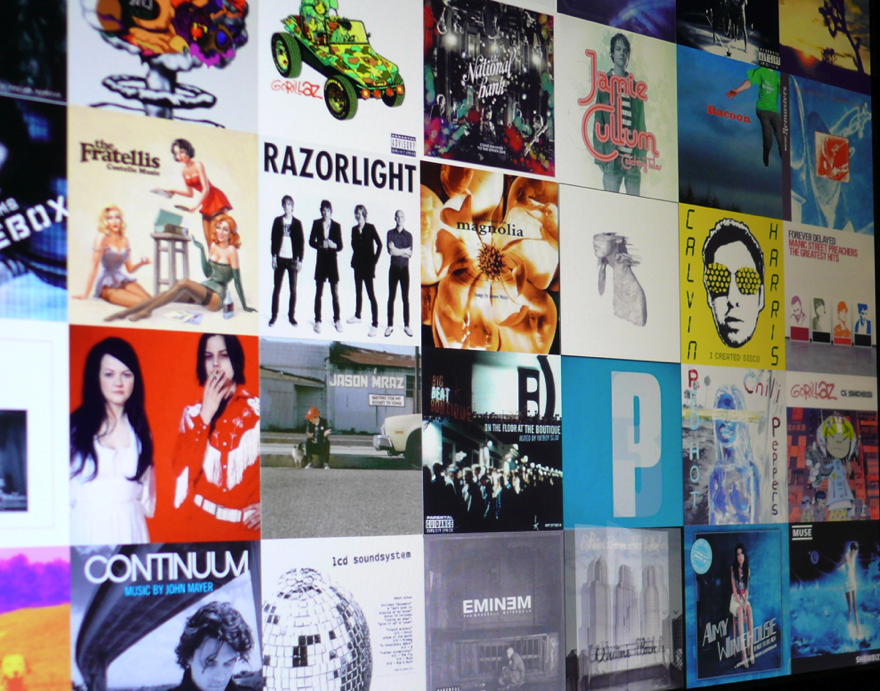 A new report from research analysts Global Equities Research has revealed that Apple’s iTunes platform, including music, films, iBooks and the App Store, will grow at a rate of 39% over the next three years to contribute $13 billion in revenue in 2013.

The group’s research indicates that more publishers are supporting Apple’s iBook format over Amazon’s Kindle platform, with it believed that Apple’s design and finishing has begun to tempt users way from the Kindle.

The rapid adoption of the iPad and iPhone has helped boost revenues from Apple’s App Store, boosting the average application attach rate from 15 apps to more than 45, within six months.

As Apple prepares to announce financials from its second quarter and enter the third quarter, Global Equities Research analyst Trip Chowdhry expects Apple to post revenues of $24.80 Billion and earnings of $5.81 a share, increasing year-over-year by 58% and 65% respectively.