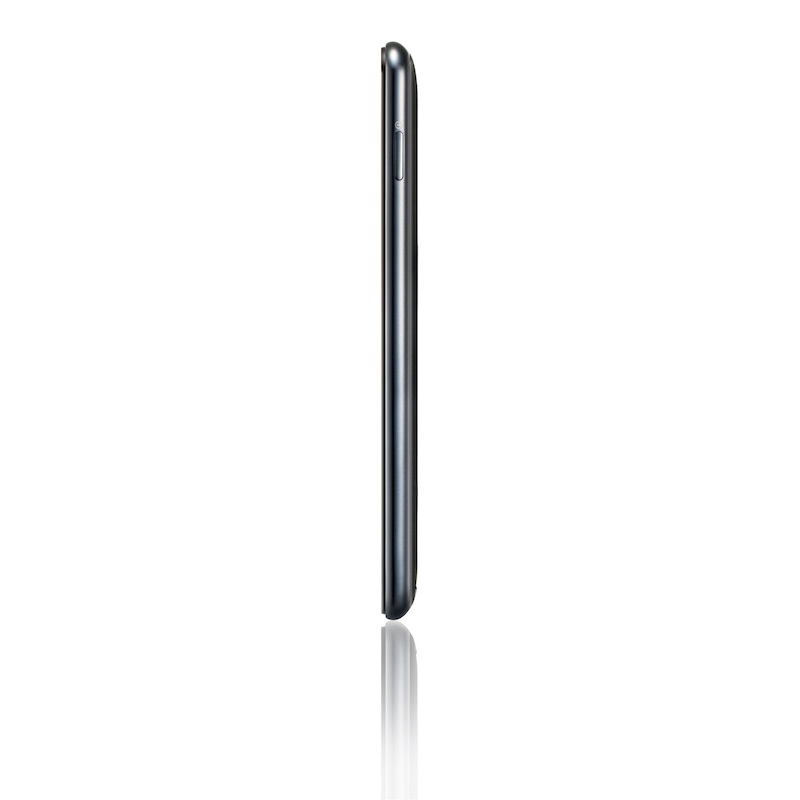 A new report from mobile advertising specialists InMobi has revealed that Apple has become the most popular mobile handset manufacturer in Europe, with the iPad now the sixth largest advertising device in the continent, based on ad impressions.

In May, the iPad accounted for over 80 million ad impressions in Europe, helping push Apple past all other manufacturers in terms of ad requests with an overall share of 19.5%. The iPhone remains the most popular handset, accounting for 509 million impressions and a 13.8% – ahead of RIM’s BlackBerry 8520 and Samsung’s Galaxy S handset.

An increase in popularity of Apple’s iOS-powered devices resulted in a 6.1 share point loss for Android, after Apple gained 6.3 points in the last quarter. Despite a slip, Android still accounted for nearly a billion ad requests with a 26.9% share. RIM’s BlackBerry and QNX platforms trailed in third with a 15.8% share but saw an increase of 5.4 points.

”Whilst industry debate still rages, we see Apple iPad and other Tablet devices firmly as mobile. Their usage patterns and characteristics are comparable to Smartphone platforms, but with the additional screen real estate that allows truly engaging mobile advertising creative, such as those developed with Starcom.”

Total mobile ad impressions have boomed in Europe, growing by 38%, with around three quarters of impressions being driven by smartphones devices.