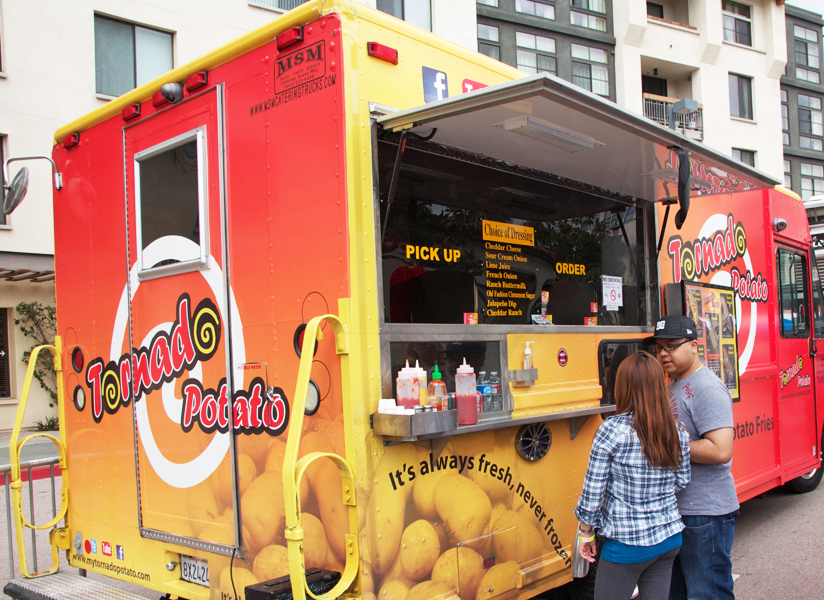 Responding to accusations that it had copied designs of rival smartphone vendor Apple, Samsung has amended its answers, defences and counterclaims, deciding to drop its countersuit in the US to better focus on fighting its rivals original complaint.

FOSSpatents reports that Samsung had originally filed a countersuit two weeks after Apple filed its complaint with the same district court. Thursday’s notice of voluntary dismissal put and end to the suit after the judge had suggested using them against Apple in its original defence.

This led to Samsung dropping two patent claims but adding four more; all connected with the transmission and displaying of data.

The Korean electronics giant restated its claims that it had not “ceased competing” with Apple, despite the Cupertino-based company’s best efforts to avoid such competition. While Apple accuses its rival of copying, Samsung merely states that it is competing, going to the effort of explaining how much of an innovator it is in its own right:

“[…] Samsung has in its portfolio as of April 1, 2011, 28,700 United States patents, including 5,933 in the telecommunications field. Samsung is consistently ranked ahead of other technology companies in terms of the number of issued patents obtained in the United States, with 4,551 issued patents in 2010 alone.”

It also pointed out that it had sold more Android devices in the last half of 2010 than any other company.

Samsung has decided to cut down its legal fights to better fight Apple’s original lawsuit possibly because it felt fighting cases in eight courts in six countries would be too much to adequately manage.

On June 30, Samsung Electronics filed a counterclaim to the patent infringement complaint lodged by Apple Inc. with the United States District Court for the Northern District of California on April 15.  In order that the counterclaim can be considered concurrently, Samsung on June 30 also dismissed its previously filed patent action against Apple, which was lodged with the same court on April 27.  As the two cases are related and Samsung is asserting its patent infringement claims in Apple’s lawsuit as counterclaims, Samsung dismissed its separate complaint for the sake of efficiency to streamline the legal proceedings.

Note that this does not affect other patent violation complaints filed by Samsung against Apple in the United States and elsewhere.

Things are still set to change, we will of course update you as soon as they do.

Read next: Zynga files for $1bn IPO, lists Facebook as its biggest weakness