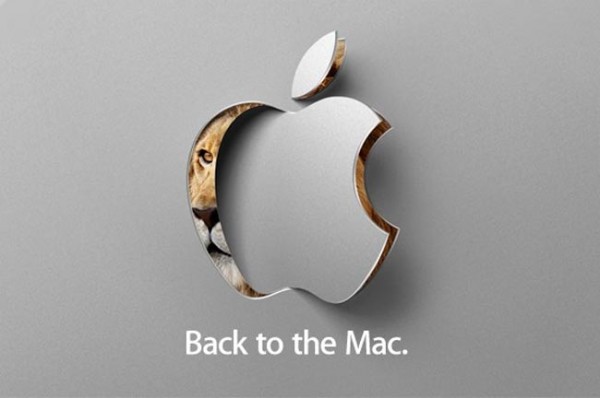 The Gold Master version of Mac OS X Lion is now available for developers to begin downloading, reports 9to5Mac. The GM build of an operating system is the version that normally immediately precedes the official release.

This should make this latest build of Lion the most stable one yet and the one that provides a real look at how Lion will work once it is released. It will also give developers the chance to fully test their applications to be sure that they will work properly once the new operating system is released.

The GM build number is 11A511 and can be downloaded from Apple’s developer site. The full version of OS X Lion will be available later this month.