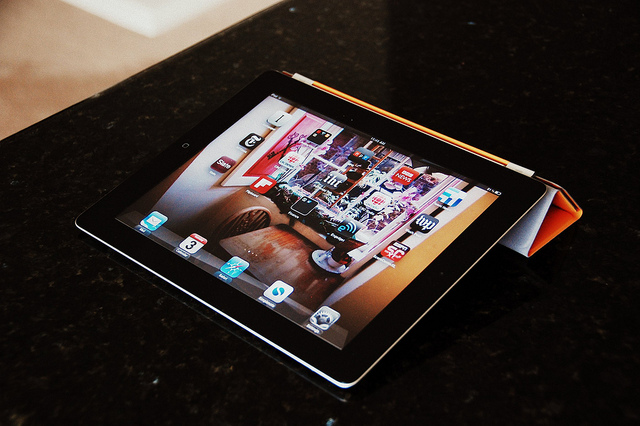 Apple looks set to replace Hewlett-Packard (HP) as the world’s number one notebook manufacturer next year if its iPad devices are included in the calculation of global notebook shipments.

These figures, when combined with MacBook shipments, will see Apple account for up to 30% of the global notebook market:

Apple is also likely to ship 15 million MacBooks in 2012, bringing its combined shipments of notebooks and tablets to a total of 75 million units, accounting for 25-30% of the global notebook market, the sources estimated.

HP is estimated to have shipped 40 million notebooks in 2010 and will look to top 50 million in 2011. As Apple’s tablet PC continues to dominate the handheld market, HP will find it difficult to compete with the Cupertino-based company, despite the fact it has entered the tablet market itself with the launch of the HP Touchpad.